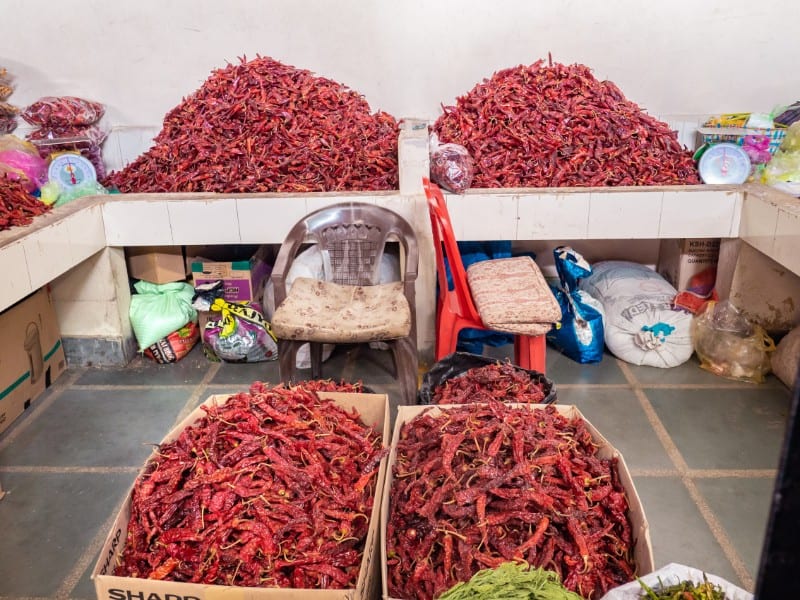 Sure you’d bring wine and whiskey home. But what if I told you I brought rice and chili home too?

Before you judge my choice of souvenirs that I took back from Bhutan, I would to make my case. Our guide Kelley, provided very compelling arguments on why alcohol, chilli and rice are their best produce – they are all locally and very organically grown.

Read until the end to get more details on where to pick them up from!

What Bhutan Souvenirs to get

Alcohol, for one, is cheap. Enough said.

Peach wine was a wild guess when I bought it. When I tried it, it tasted surprisingly sweet and tangy. If you’re into dessert wines, this is a good choice.

Rice is their staple food, and everywhere we go, we see rice fields. Even by the airport! Since their rice produce are so fresh and organic, I thought to let my folks back home be the judge for themselves. So yes, I brought back sacks of rice (plural), and in kilograms. They have different types of rice, depending on the extent of hulling. So you have the option of choosing from a range of brown-almost red rice to white rice.

Since chilli goes with everything, and I mean everything, here, from mom (chinese dumplings) to rice, vegetables and meat, how could I pass up the offer to bring a slice of spice home?

I took back dried whole chilli on top of grounded chilli powder.

Yak cheese are commonplace, especially around the food markets and food stalls. You’ll notice bits of white block hanging from a piece of string at the stands of food stalls – and you’ll wonder what it is that’s so damn hard. That’s yak cheese.

How can cheese be so hard? Beats me. Try it at the expense of your teeth.

Betel nut is a snack that you’ll notice every Bhutanese chew on. Sometimes you’ll see splats of red on the ground – that’s the juice being spat out.

Betel nut is usually wrapped in a betel leaf with flavourings such as cardamom, cinnamon and tobacco. I was apprehensive to try it initially, but I had to uncover the mystery as to why every Bhutanese would be willing to risk oral cancer and having permanently black/ red teeth for it.

Betel nut sold in packets in the farmer market

So I put the betel nut to the test. When I first sunk my teeth into it, it was as hard as a rock! Still, I continued chewing to hopefully break it down. The juice that came from the betel nut + leaf combination filled my mouth with such a strong acrid taste that no matter how much I chewed, the betel nut wouldn’t ever break down. In fact, the flavour just became more pungent and unbearable. I eventually had to spit it out. (Don’t tell my guide!)

Cordyceps and lemongrass are the 2 single most popular items sold to tourists in Bhutan. Cordyceps are expensive, partly because of its healing properties and wide use by the Chinese traditional medicine. Also, the difficulty it takes in procuring it makes it valuable.

What’s interesting is that you can choose to put your own image on the stamp in the Post Office in Thimpu!

Here’s how mine looks:

Postcards are less than a dollar in Bhutan, so grab a few copies to mail them to your friends and family – even to yourself! Immortalise your memory in Bhutan with a letter written by you, for you.

Your guide will probably bring you to make your own stamps in Thimpu, but otherwise if he doesn’t, request to make a visit to the Post Office!

I got a book written by the Queen Mother of Bhutan, Ashi Dorji Wangmo Wangchuck, herself, titled “Treasures of the Thunder Dragon”. Through the book, I learned more about the history and stories of Bhutan that my guide probably wouldn’t have covered in my short time there.

For instance, I learned that the Dochula Pass’ 108 chortens that Her Majesty The Queen built was not built for fun.

Chortens (or stupa in Sanskrit) are receptacles for religious offerings or sacred relics. They are built for a variety of reasons – to honour a great king, saint or lama, to commemorate a departed soul, to ward off evil spirits or danger, or to mark an important event or a great victory. You are supposed to walk around a chorten in a clockwise direction – not anticlockwise or you’ll get bad luck!

The 108 chortens built on the Dochula Pass was built as a way of protecting the country and the King at a time when they were faced with the threat of a war by their neighbouring country. They were symbols of her prayers for the safe return of the King and their soldiers.

108 is an auspicious number for Buddhists, representing the number of prayers that make up a complete cycle. The string of beads that many believers and monks use to chant their prayers are also made up of 108 beads!

I also never knew that chortens have symbolic offerings, such as grains and a bronze vessel filled with butter put into it. Sacred objects such as deities, prayer bells, clay stupas, prayer books, medicinal herbs and incense, precious stones and jewellery are also sometimes also tied on a pole which are installed into the chorten.

Looks are deceiving! Who would have known that a chorten is worth so much spiritually and physically just by looking at its physical appearance?

This is a bit of a queer souvenir to take home but as we were driving along the roads from one town to another, I noticed a lot of fallen acorns on the ground. They make great decorations for the house and so I asked if I could take some of them back.

My guide and driver very promptly started being on the lookout for big, fat, wholesome acorns to pick along the way. They would stop in the middle of the long mountain roads and start bush-smashing their way to pick up acorns for me. I was so touched by their help, and also overwhelmed with acorns after their little acorn cleanup session.

Where to find these Bhutan souvenirs

Be on an olfactory overload, and assault your nostrils. This is where you’ll find fresh food produce such as vegetables, fruits, honey, lemongrass, tea, cordyceps, rice, yak cheese, and just about any other fresh food.

It is the market that the locals go to to get their groceries. They are sectioned according to which region they procured their produce from. Different parts of Bhutan have different climates and thus grow different food. There is also a section where you can find food (mostly meat) imported from India.

So you see, if you’re keen on the foodstuffs to take back home (provided your local airport security allows), make sure to pack a whole lot of luggage space for it! That’s not to say you need a big-ass luggage though (please don’t!), you simply have to learn the art of packing light!

Read other useful posts about Bhutan!