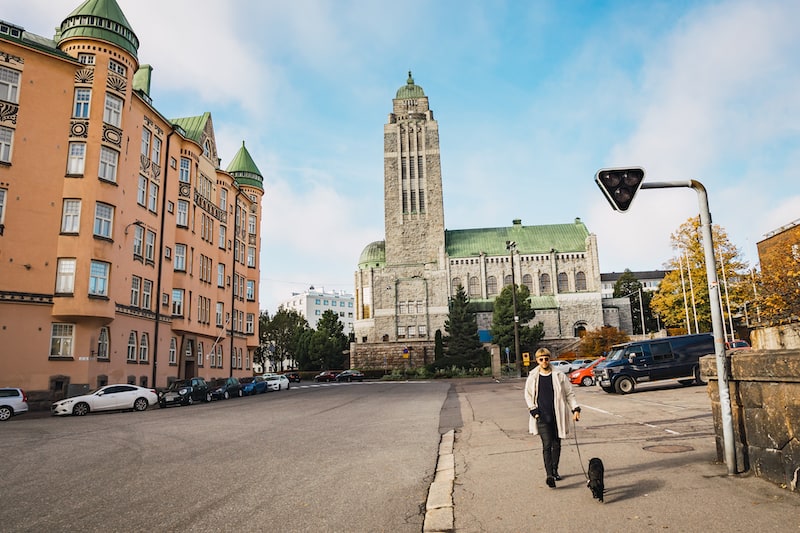 Couchsurfing is what you’d do if you’re young and free. Or broke and adventurous enough.

How does Couchsurfing work?

You get on the Couchsurfing website, create a profile that is as authentic as possible, and begin requesting for hosts to host you. The main draw about it is that Couchsurfing is free. It does not cost money to couchsurf, nor do you have to pay to host couchsurfers.

It’s a way for you to get out of your comfort zone, meet people you wouldn’t otherwise cross paths with, and understand them on a personal level. You get to experience what life is like for the locals and be a psuedo local for that few days with them.

Here are 6 lessons I’ve learned from my Couchsurfing experience in Europe and wish I’d known beforehand, which translates to Couchsurfing tips to prepare you when you couchsurf.

1. Your host can bail out on you without obligations.

This happened when I was in Strasbourg, France.

A host I was supposed to stay with told me at the last minute that she would be out of town and would leave me with her housemates, whom I only later found out were all guys.

In situations like this, I had to rely on blind faith since I couldn’t have found another accommodation on such short notice.

2. Never underestimate the kindness of strangers.

Following on with the previous story, with these French housemates I had been put up with, one of the guys had to give up his bed because their house cat soiled the bed I was supposed to sleep in.

Not only did he not sign up to be my Couchsurfing host, much less give up a bed for a foreign intruder, he very politely and generously offered his whole room to me.

His kindness did not end there. Even though English is not his main language, he would Google translate French into English just so we can share a conversation. We shared dreams and hopes. I showed him my home (in Singapore) and he showed me his. I shared my day trip to Colmar from Strasbourg and he shared about the music he creates. He even took the time to bring me around Strasbourg, just because I wanted a taste of the town through a local’s eyes.

3. I should have thought twice before staying with a solo male host — twice.

I felt cornered. I felt vulnerable. I felt afraid.

While I regretted my choices then, I would have done the same thing all over again. I’ve had Couchsurfing hosts email me since reading my Couchsurfing posts to vouch for the sincerity of certain male hosts. I’ve got friends who’ve had the best experiences being hosted by male hosts.

I might have been unlucky or poor with my choice selection, but given another chance, there is no stopping me from surfing with male hosts again.

4. Couchsurfing with couples and families are the best!

Through my personal experiences, I felt a familiar sense of warmth and hospitality surfing with them. They truly made me feel at home, and feel like I was a part of them.

In Cologne, I was adopted by a German family (or I felt I was).

Although it might be rare for mums to be on Couchsurfing, it is not uncommon. I was extremely fortunate to be hosted by Silke, who not only drove all the way to the train station to pick me, but also got her daughter to go shopping with me. She even specially prepared local German dishes and sat down with me by the fireplace with a beer in hand to chat about politics, parenting, and adventures.

Her family owns a campervan and once a year, they would take spontaneous trips together. The last they went was to a Moroccan dessert. Without internet nor a map, they would manoeuvre their way simply by using their gut feel.

We still keep in touch these days even when I’m back in Singapore.

5. Get out of your comfort zone.

For me, I chose to stay away from civilization, in a countryside in England called The Cotswolds. I had the greatest countryside experience ever. This was one of my most fulfilling yet as I wanted an escape from urbanisation.

Coming from a metropolitan city of Singapore, brick houses, fireplaces and birdsongs were elusive to me. 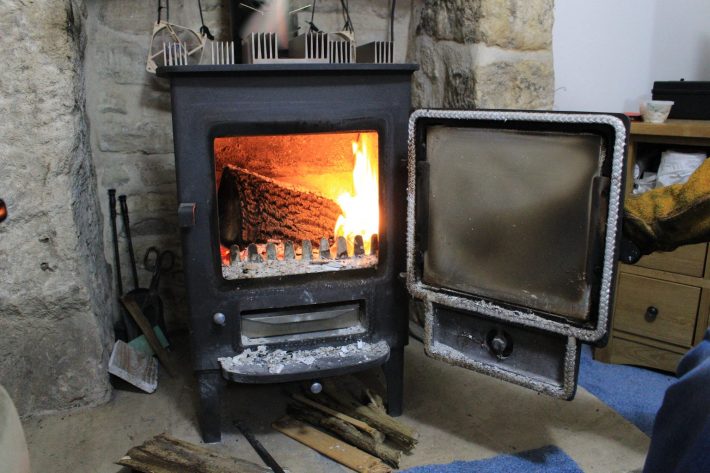 Excited to see a fireplace in their apartment!

The host, a couple born and bred in the UK and both nature-lovers, very kindly picked me up from the bus station in Stroud, drove me around the best of England’s green pastures, and got me to try some of their local foods, including Cornish pastry and pancakes that families usually make on Pancake Day. 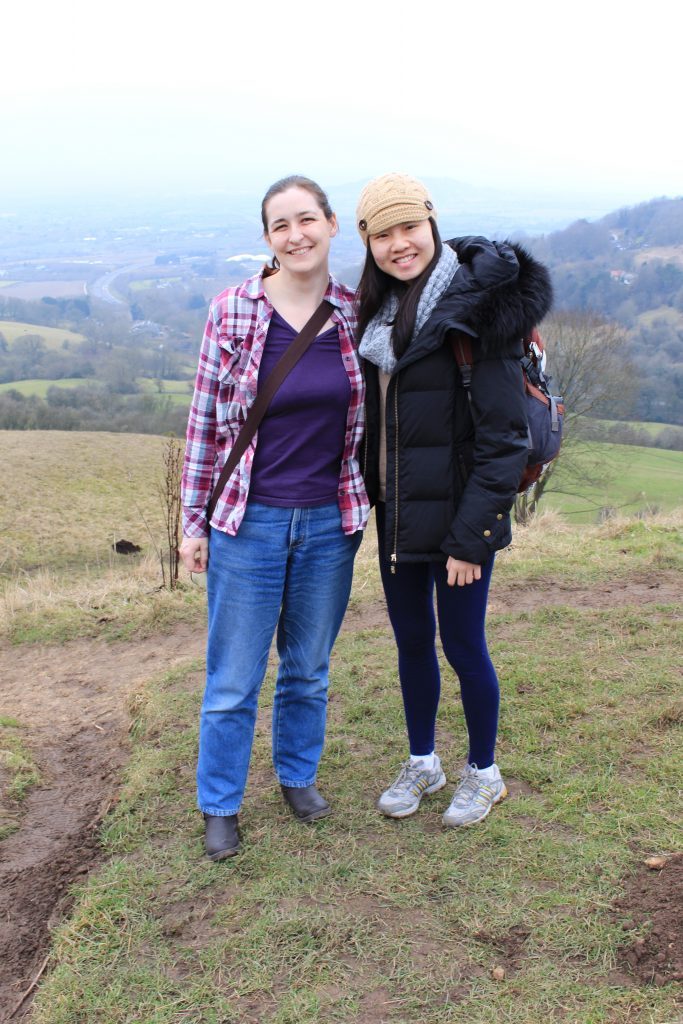 Stroud, The Cotswolds, U.K. | Bel Around The World

Once, I spontaneously agreed to be driven to a “crepe party” by my host, who was over 30, drove a branded car and was in the medical industry. But never mind that.

He said he was driving me to his friend’s place to have crepes, — sure, why not? — and the road was getting darker, quieter and deeper. I resisted against letting my imagination run wild, and focused on keeping light conversation. I couldn’t help but notice he brought a bottle of red wine along.

Sure enough, I didn’t die. Instead, I’ve had an lessons on the culture from his friends at the party who came from America, Italy and France.

So Couchsurfing, yay or nay?

Not just because Couchsurfing costs nothing, but also, Couchsurfing in Europe was one of my proudest achievement out of travelling solo. I’ve heard of extraordinary stories by people who have hosted and surfed. And I’m only sharing my stories about Couchsurfing because I don’t want YOU to miss out on your extraordinary experience too!

Have you tried Couchsurfing before? What are your experiences like?