Fascinating Things to Do in Ronda, Spain – Day Trip from Seville

Home » Fascinating Things to Do in Ronda, Spain – Day Trip from Seville

Ronda, Spain has its roots closely related to the Moorish, and is the town that invented modern bullfighting.

Ernest Hemingway wrote in his 1932 book, Death in the Afternoon, that if you were to watch bullfighting only once in your life, you should watch it in Ronda. 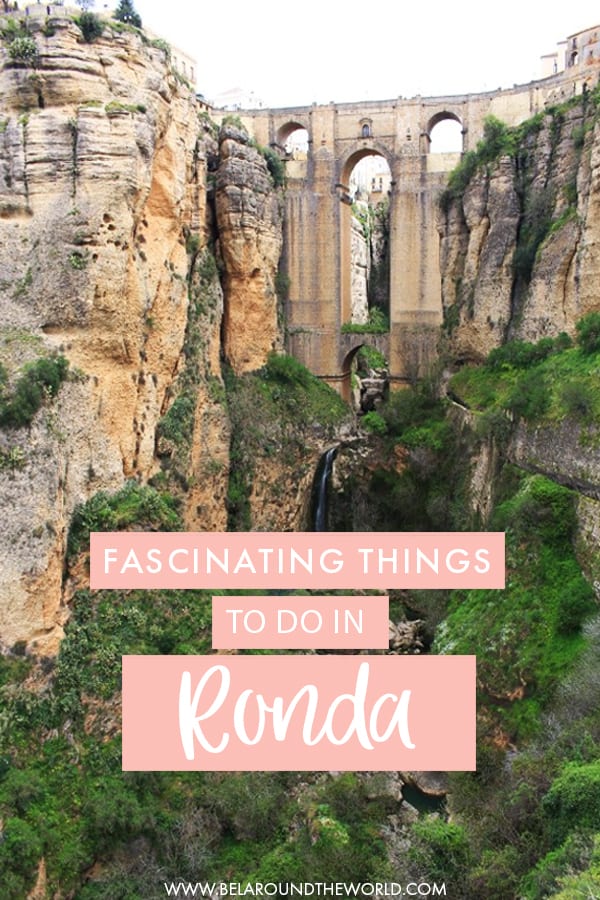 Expect to find overarching landscapes and panoramic views all over Ronda’s mountains. Despite being a growing town, Ronda retains much of its historic charm, especially in its old town.

Since hopping on the bus to Ronda, it felt like we were on a quest.

Coming from Seville, we bought a Ronda pass for €5 (USD5.60), which allowed us to visit a number of galleries and attractions. Thus began our quest to hunt for things to do in Ronda!

Where is Ronda, Spain

Ronda is a city in Spain’s Malaga province in Andalusia that’s set grandly on a mountain top. Below shows a map of Ronda, Spain. 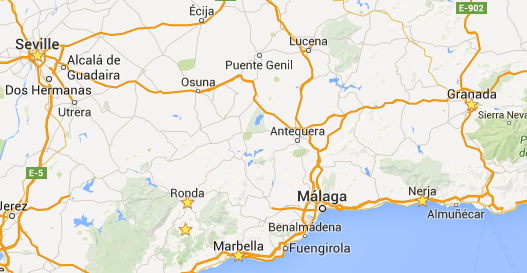 Since Ronda is perched on a hilltop, winds were strong. We underestimated the wind conditions and wore less than what was suitable for the gusty winds. Those winds were so harsh, they literally sent chills down our spines. I highly recommend bringing along with you a windbreaker!

Things to do in Ronda, Spain 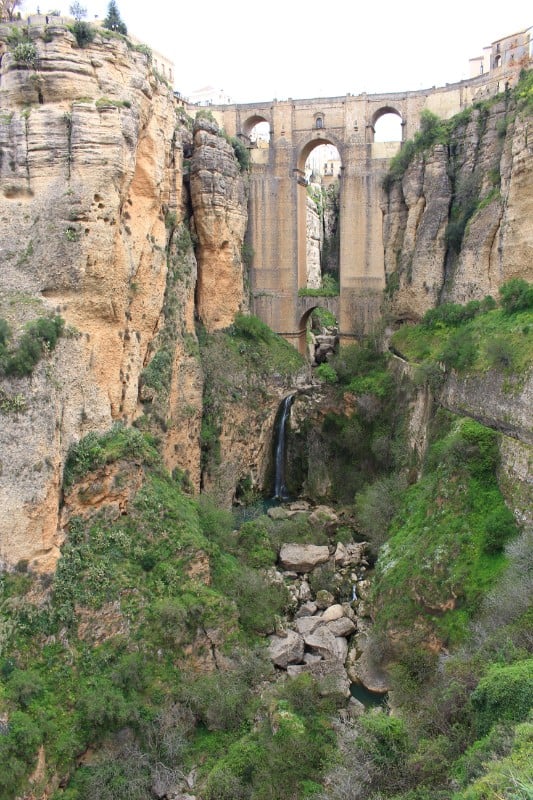 This bridge at Ronda it the most iconic landmark of Ronda. The newest and largest of three bridges span the 120-metre-deep chasm that carries the Guadalevín River and divides the city of Ronda between the old and new. Taking some 42 years to complete, the bridge dates to 1751.

Did you know that the picturesque Puente Nuevo has a much darker history behind it? It once collapsed in 1741 and took 50 lives along with it! 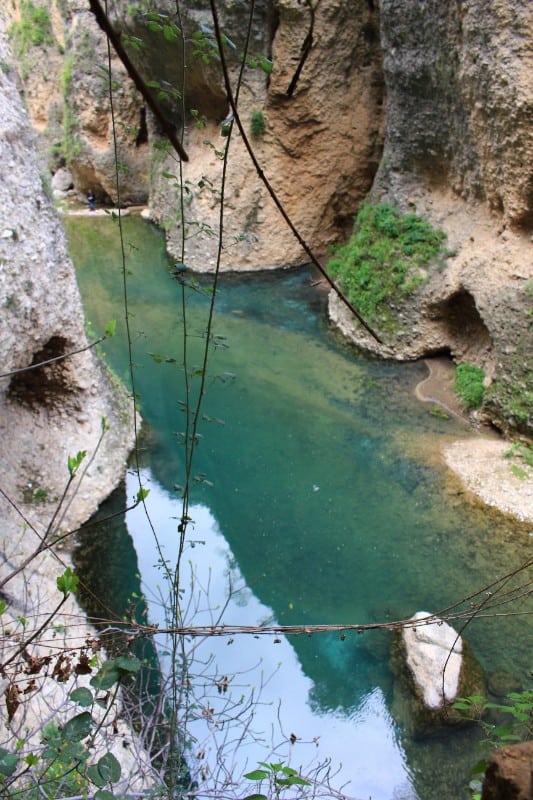 The Muslim King built this secret military structure when Ronda used to occupy a strategic position. It was rumoured to house hidden palaces and bathing chambers for queens. The mine is reached by wide steps carved in a zigzag pattern out of the rock and covered by an ingenious system of overlapping vaults.

With its innovative engineering and architectural solutions for overcoming the 80m-drop between the town and the river, the mine is an extraordinarily well-preserved and unique structure in Ronda. Guess what we found right at the bottom of the mine? 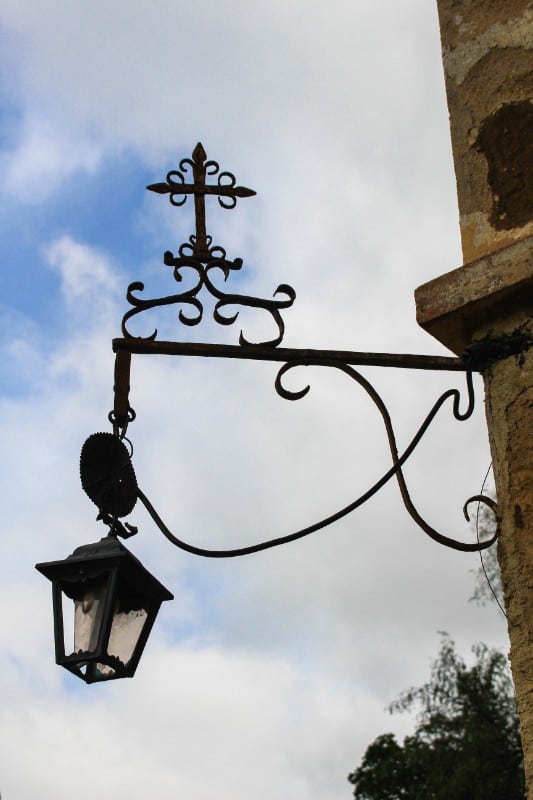 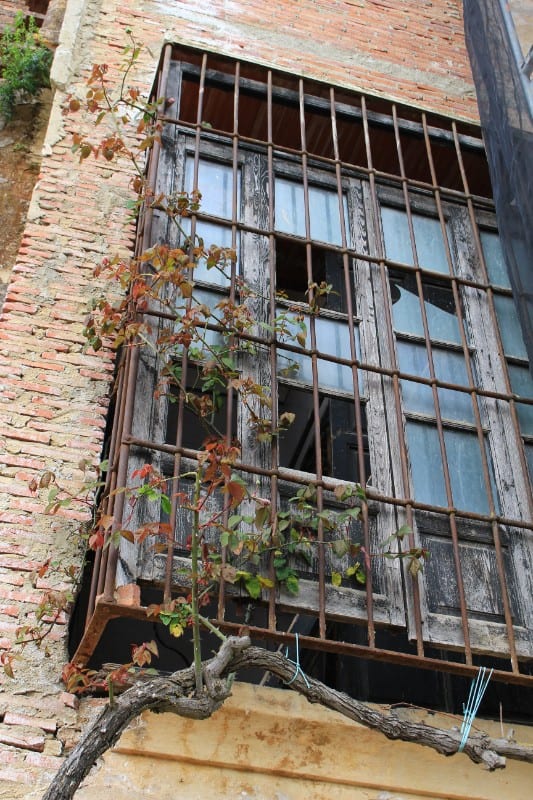 It’s at the entrance of the Secret Mine. For €2 (USD2.20), you get to see both the garden and the secret mine. Garden was just a tiny one, unimpressive. We kept looking for a stairway that led to a deeper part of the garden but no, heh, there wasn’t any.

In my opinion, Alhambra and Generalife in Granada, Spain is by far the best garden I’ve ever seen. 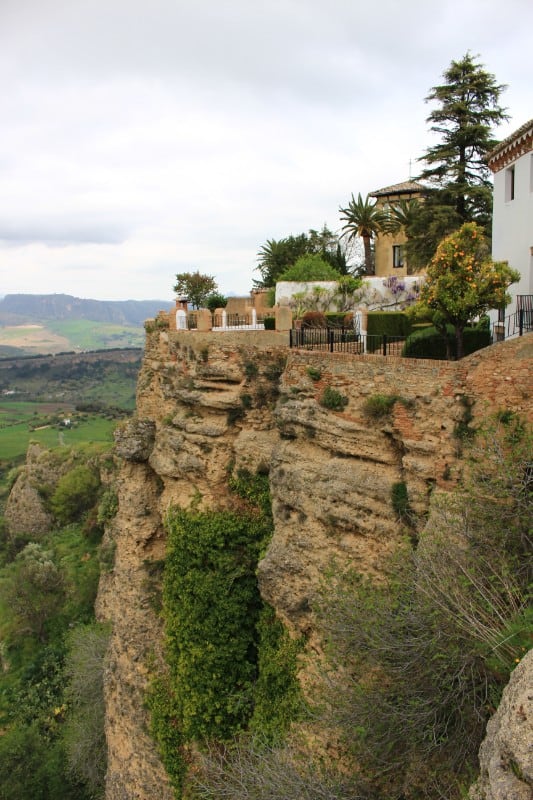 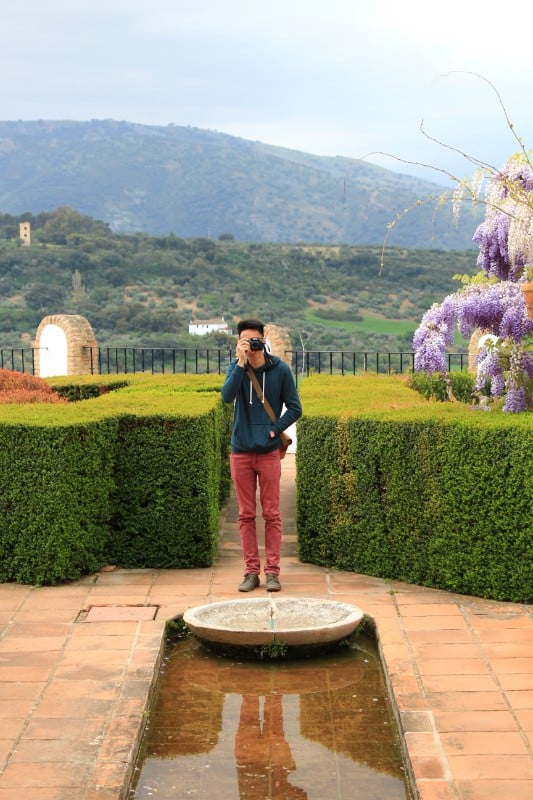 This palace is a heavily renovated and part-modernised remnants of what once was the palace of the Moorish ruler Abbel Mallek, or Abomelic, son of the king of Morocco. 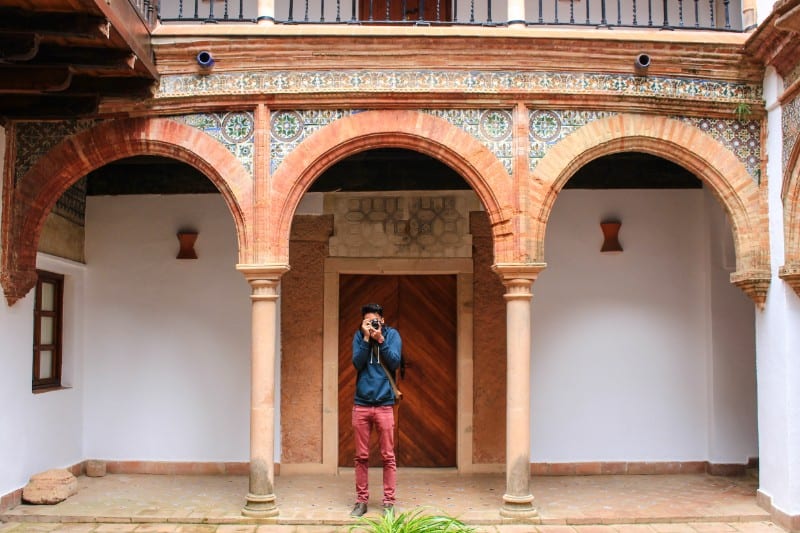 The best feature, however, is the remaining water gardens, the miniature relatives of the Generalife at Granada.

The Arab Baths are a Muslim adaptation of the ancient Roman baths. The ones in Ronda are considered one of the best preserved in Spain, and its roof is modelled after the more famous bathhouse in Alhambra.

Ronda is home to a number of great wineries. Check out some of the wine routes and tours from the link below!

The streets of Ronda is the best representation of old beauty. Despite the facade of buildings looking worn out, it still retains that aged European architecture, making roaming around the streets such a delight. 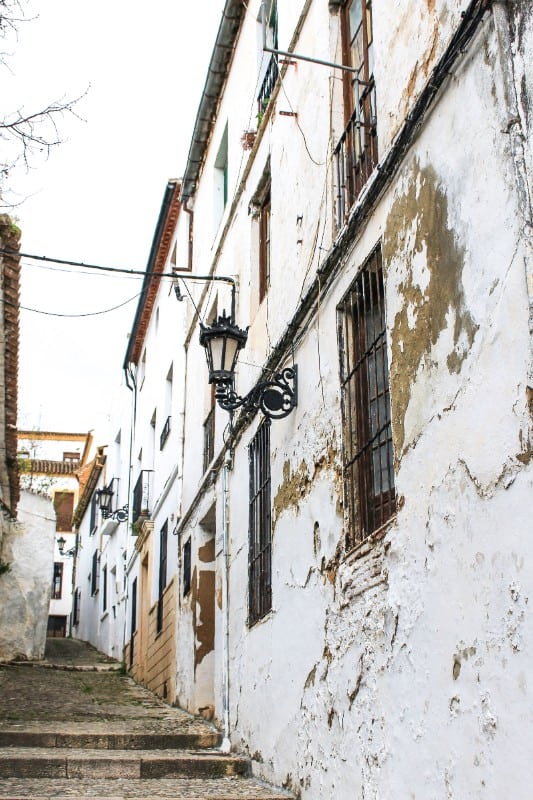 The town’s most visited street is Espinel, located opposite the bullring. Known as ‘La Bola’ by the locals, it is known for for its old-fashioned shops and shopping.

Old Ronda, La Ciudad, is another area where the cobbled streets are occupied by handsome town mansions, some still occupied by Ronda’s upper class families. 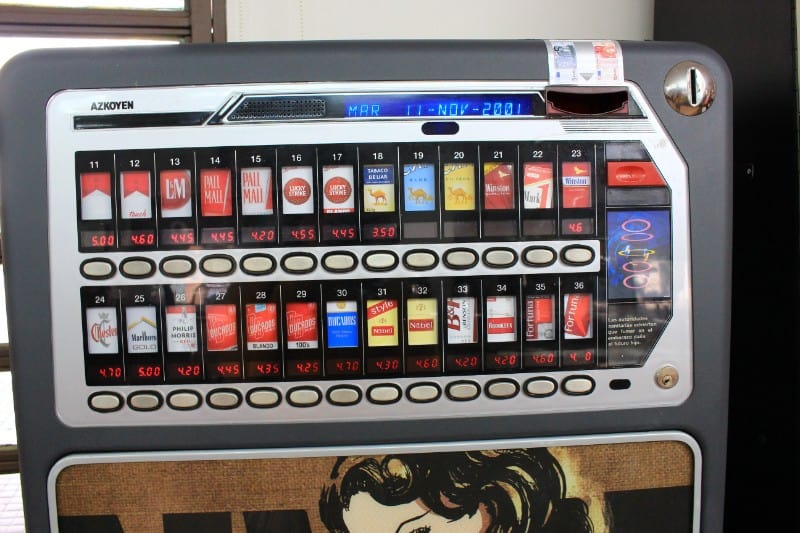 This comes as no surprise to Europeans, but cigarette boxes can actually be bought off a vending machine! We found one in Ronda while exploring the streets. Prices of these cigarette packets are in €.

Coming from a country where cigarettes and alcohol are heavily taxed, these packets are jaw-dropping cheap. 😮

How to get to Ronda, Spain

Depending on where you come from/ want to go to, this website provides handy information on buses to and from Ronda.

Ronda can be done in a day trip from Seville.

There are 3 ways to get from Malaga to Ronda – train, car and bus. I recommend carpooling via Blablacar as it is the cheapest (around 7€) and fastest.

If carpooling is not an option, I would recommend taking the bus. The Autobuses Los Amarillos runs several buses a day between Malaga and Ronda every day of the week, and costs €11 (USD12.30).

Similarly, I also recommend the carpooling option as it is the cheapest at around €8 (USD9) on Blablacar, and takes around 2 hours.

There are no direct train services from Seville to Ronda.

Despite its small geographical size as compared to other towns like Granada and Seville, Ronda is the third most visited town in Southern Spain – and not for no reason.

With this guide on 6 points of interest in Ronda, this beautiful town would make a great day trip if you’re coming from nearby cities. It’s also no wonder why Ronda is one of Andalucia’s points of interest when making a trip through Spain’s southern coast.