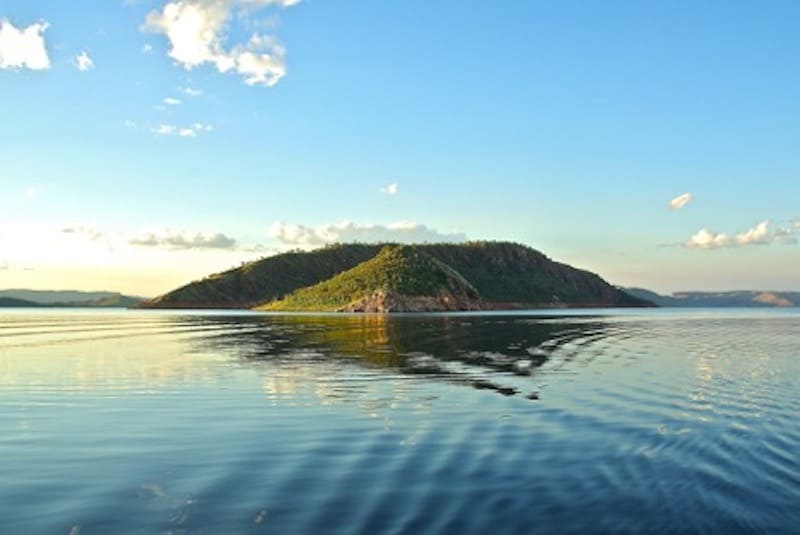 Australia is a good choice for travellers because the continent offers a variety of beautiful attractions and enjoyable activities over its 8,000-island territory. People who like looking at natural wonders such as beaches, mountaintop and forests will surely have a grand time hopping from one island to another and exploring the unique flora and fauna of each place.

Other than the creations of Mother Nature, Australia is also known for housing several World Heritage sites. You can visit the oldest of churches, houses and even prison buildings in large cities like Perth and Fremantle.

If you are planning to schedule a vacation to Australia soon, here are some islands you might want to check first:

Bedarra isn’t as celebrated as the other islands in Australia, so it’s a good starting point for tourists who are visiting the continent for the first time. The relatively low tourist turnout allows the few who visit the island an almost exclusive experience to Bedarra’s forests, coves and caves.

Even the beaches aren’t as crowded as they should be, which makes them perfect spots for a romantic and private getaway.

There are also a number of pleasurable walking trails across the island, recommended for couples who want to take their sweet time strolling and talking to each other.

The island has several resorts to choose from during your stay, from affordable inns to more luxurious suites. Each resort offers free access to the beaches on the island, with different packages offered for activities like snorkelling, scuba diving, fishing and sailing. 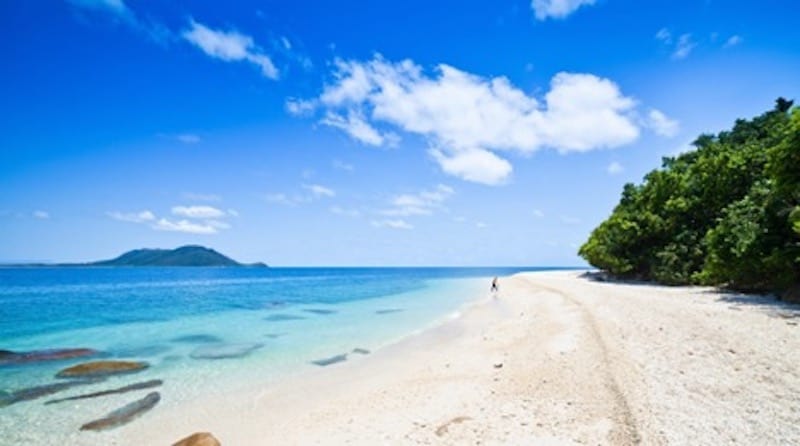 Second on the list is Fitzroy Island, a tropical island near Cairns, famous for being the preferred destination of enthusiastic tourists thirsty for a taste of adventure in the local environment.

There are two options on how you can enjoy the activities on the island: either you go for the paid promotional tours or build a do-it-yourself itinerary.

The island journey also includes snorkelling with Fitzroy’s resident species of fish and turtles, as well as sightseeing while riding a glass-bottom boat.

The suggested activities for travellers on a budget would be walking and trekking, as Fitzroy is filled to the brim with trails and tracks of varying lengths and levels of difficulty.

There are easy thirty-minute trails for casuals, and then there are hours-long tracks that involve trekking and a little boulder-climbing.

Most of the trails lead to beaches or picturesque views of the island from the top of cliffs and mountains. Fitzroy Island can be a tiring experience, especially for travellers physically unprepared, so it is better to book a place to stay in advance so that you can just plop down and rest if your body gets too weary.

Luckily, the island has a lot of resorts offering quality services at reasonable prices, making it easy to pick out your ideal lodging place. 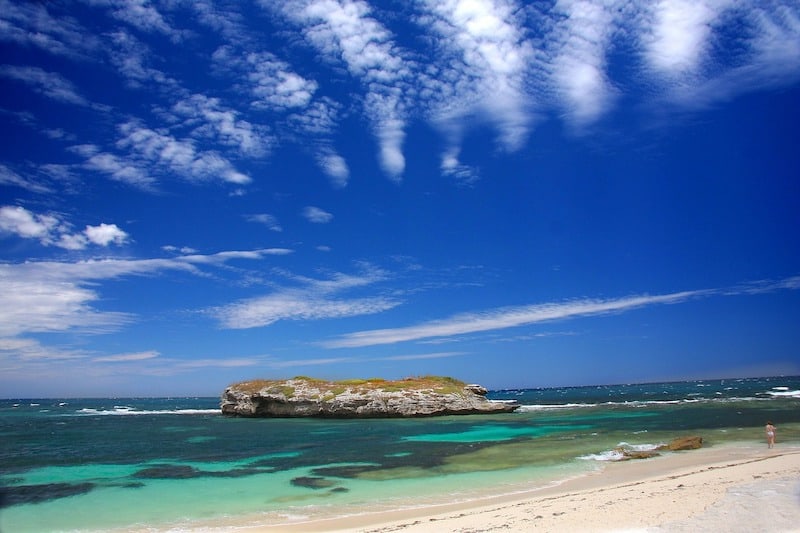 Are you the type of traveller that enjoys visiting places for their unique wildlife? If yes, then Rottnest Island should be at the top of your list when going to Australia.

Just a ferry boat ride away from Perth, Rottnest Island is famous for being the only place on Earth where you can find the quokka, an adorable species of native marsupials known to smile when taken pictures of.

The quokka became known across the world after several pictures of smiling members of their species went viral online. People then started visiting Rottnest Island just so they can also get a picture of themselves with a smiling quokka next to them.

The quokka is fearless mammal, and their natural reaction to humans is to approach them. While they may look quite friendly, be wary of your actions when close to one: the quokka can show aggression if it feels threatened or provoked. In fact, there have been a few reports of the endangered species attacking humans on the island.

Rottnest Island isn’t all about the quokka, despite them being its top crowd-drawer.

The island also has its fair share of stunning beaches (at least sixty), and part of Rottnest’s gimmick is to set up fully-furnished eco-tents across the beachfront to create a more organic experience for the tourists.

A lot of travellers choose to go for tents at the local resorts especially if the tents can be situated somewhere with a view of the sunset. But if you want a more relaxing stay on the island, book a self-contained accommodation nearby in Fremantle so you can see as many tourist destinations as your time permits. 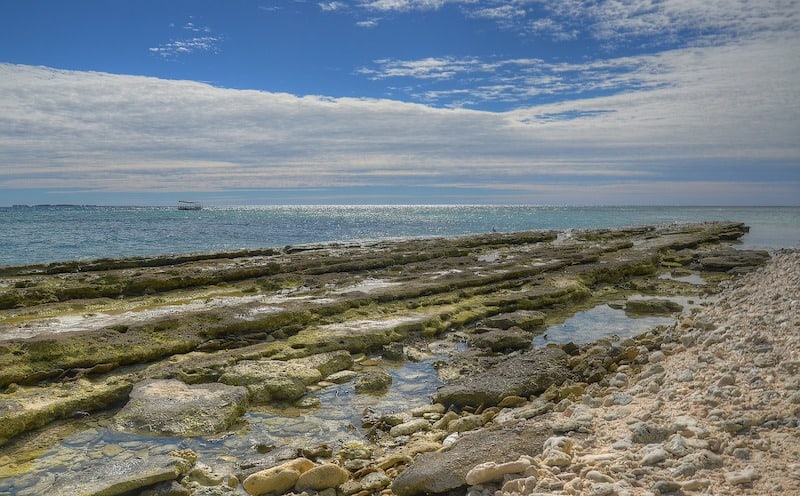 Located along the Great Barrier Reef in Queensland is this beautiful coral island, Lady Musgrave.

While being one of the smaller islands in Australia (listed at less than 14 hectares), Lady Musgrave Island more than makes up for it by the surrounding reef masses, perfect for photographs and art inspirations.

The scenery is so attractive that the island has been listed both as a national park and as a UNESCO World Heritage spot.

The island is a famed spot for snorkelling due to its 3,000-acre reef collection that comes with a protected lagoon. You can also swim and dive at certain locations if you want to get an up-close view with the reef habitat and local marine life.

Travellers also enjoy camping out on the beaches overnight, as even the stars align splendidly on the island as if they were posing for a painting.

9 Must Eat Food in Sydney, Australia

Catch Wildlife With These Things to do in Kangaroo Island, Australia!