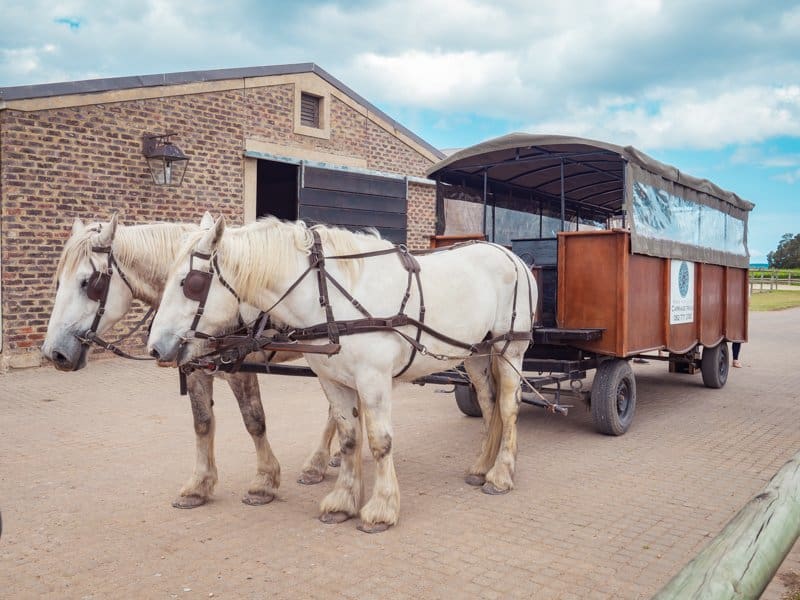 These Flight Hacks Will Change The Way You Book Your Flights!

Home » These Flight Hacks Will Change The Way You Book Your Flights!

Travelling is fun, but it comes with a good amount of money as flight tickets can be expensive. This is especially so if you want to travel abroad as the flight tickets will cost more than if you fly to a domestic destination.

Often, it constitutes as one of my largest travelling expenses, so I’m always looking for flight hacks to reduce the prices of flight tickets as much as possible.

While preparing for my trips, the first step I always do is survey flight fares based on the places and time I want to go.

Over the multiple trips I’ve gone on as a full-time traveller, there are a couple of tips and tricks on travel flight hacks I’d fall back on that would allow me to purchase flight tickets for a fraction of a price that my other counterparts would normally pay.

As always, I find the best way to source for the cheapest flights is by checking on Skyscanner & Momondo.

As for accommodation, I found HotelsCombined to provide the most comprehensive, unbiased comparison of different hotel sites. 🙂 Airbnb is another reliable one for accommodation. Use this link to get $62 off!

Protect yourself against mishaps & misadventures with World Nomads travel insurance.

Budget travellers would usually search and survey on multiple online ticket booking platforms. Every airline offers different kind of deals and promotions, so it’s really up to you on whether the prices they offer match up to your budget. If the price goes over your budget, the chance for you to proceed with your travel plan is low.

So then how do you maximize your budget and book flight tickets online for as low as possible?

Below I share some of these flight tips and tricks that I’ve learned through experience to source the cheapest airfare possible.

Easy ways to source for the cheapest flight tickets possible!

1. The myths you hear are not true

Have you heard people telling you that:

What you need to know is that all of the above myths are not true at all. Finding a cheap flight does not happen by snapping your fingers just like that. This misunderstanding can get you into obvious lies and trap.

Airlines use advanced computer and pricing algorithms to determine prices and run sales based on the time of the year. For example, during festive seasons or a long weekend, the fares are typically higher than normal days.

Besides the time of the year, airlines also look at passenger demand, the weather, major events or festivals, competitor price and more.

2. Have a flexible travel date and time

As mentioned, the fares are higher during big festive and holiday seasons. If you plan to travel during these holidays, expect to pay higher flight ticket prices. But if you are flexible with your travel date and time, you have the chance to secure cheap flight tickets.

Major holidays like Christmas, New Year’s Eve, Chinese New Year, Hari Raya Aidilfitri and school holidays are the most popular time for locals to take a break and spend some quality time abroad. This is when the airfares skyrocket and everyone would want to book the same travel dates.

To put it in simpler terms, if you are going to fly when everyone else is flying, then the ticket is naturally going to cost more than usual – simple demand and supply. The best tip thus is to always be flexible with your dates and fly off-season! This was how I scored such a great deal on my trip to New Zealand.

Besides that, it’s often cheaper to fly during the middle of the week than on a weekend. This is because most travellers prefer travelling on the weekends to minimize taking leave on their working days. With this, airlines take the opportunity to mark up the prices on Fridays when you leave and Mondays when you return.

The fares are also cheaper if you fly after a big holiday season, or on unpopular hours such as early morning or late night.

Cannot afford normal airlines? Don’t worry! Low-cost airlines are so rampant now and they offer way cheaper flight tickets to the destination of your choice than normal airlines.

Many budget airlines now serve both short and long-haul flight routes. Travelling around the world is made easier and economical with these airlines. In Southeast Asia, the most popular airlines are AirAsia and Scoot as they offer insane and attractive deals on their airfares.

If you head over to Scoot’s website, they usually offer limited-time Scoot promo deal online, like that one time I flew to the Maldives for SGD200 return! It pays to keep yourself updated on these airlines’ newsletters.

Of course, if you want to fly with a low-cost airline, you’ll lose some perks that the normal airlines offer such as spacious legroom, check-in luggage, meals onboard and other additional onboard services.

It helps if you’re travelling light and don’t mind the tight space. In return, you get to save your money for spending on other travel expenditures.

4. Take a transit flight instead of flying direct

For example, if you want to go to Amsterdam, sometimes it’s cheaper to fly to London and take a local budget airline to Amsterdam instead of flying directly to Amsterdam since London is a major flight hub in Europe.

The downside to this is that you may have to spend more time on the flight.

In order to find a transit flight for a cheaper option, my favourite websites are Google Flights, Skyscanner and Momondo.

Google Flights shows you the different cities you can fly to at a glance on the map. You can decide if you want a weekend trip, a week-long trip or a 2-week trip.

Skyscanner has a very useful “Anywhere” function and an option that allows you to pick the cheapest months which is useful if you have a flexible travel schedule.

Review, compare the prices and see if taking a transit flight is cheaper than a direct flight.

One thing to keep in mind before deciding to book a transit flight is that you need to make sure to have at least 3 hours between connections in case anything or delay happens. You don’t want to miss your second flight, so take extra precaution in advance.

However, not all search sites list low-cost carriers on their platform. Every flight search website does not provide the same information and airfares. They all have their own pros and cons on this.

Some of the popular airline search engines are Skyscanner and Google Flights. The former gives you comprehensive search results according to what you need and its user interface is great and friendly for first-timers. The latter is a great search engine to see and check prices for multiple destinations. You can choose to monitor flight prices on both platforms.

My Pre-Travel Checklist – 12 Things To Do Before International Travel

In conclusion, you need to be flexible and smart on your travel dates and travel destination. If you follow the tips above, you will be able to find a cheap flight for sure.

That said, don’t spend too much time searching for flight tickets. If you’ve found an airfare that matches your budget during your search, book it and start making your travel dreams a reality!

With these flight tips in mind, you can avoid the stress and hassle, book flight tickets at cheaper prices and save more money so that you can travel to many more countries in the future.

These Flight Hacks Will Change The Way You Book Your Flights!

Visiting Los Angeles on a Budget? Here’s what you need to know

All the Things to Do in Hoi An, Vietnam Without Missing A Beat!