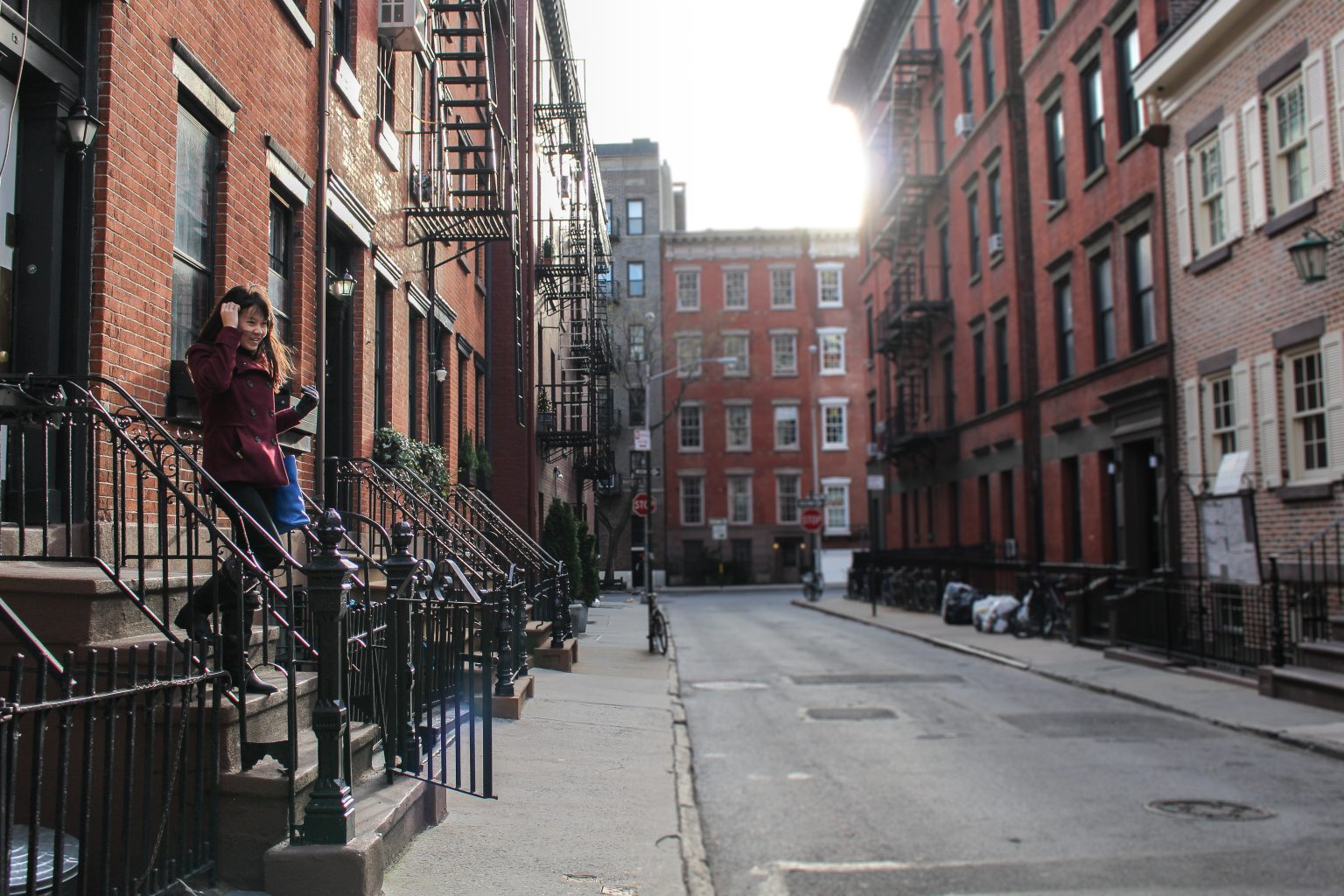 Captured some of New York’s emotions on my trip there last December. The city contains a whole gamut of emotions – black, white and everything in between.

In the 2 weeks I was there, I encountered a large scale protest, a girl who sat beside me telling me she could see a ghost behind me (I was honestly freaked out) and witnessed the joy of a girl seeing snow for the first time in her life. 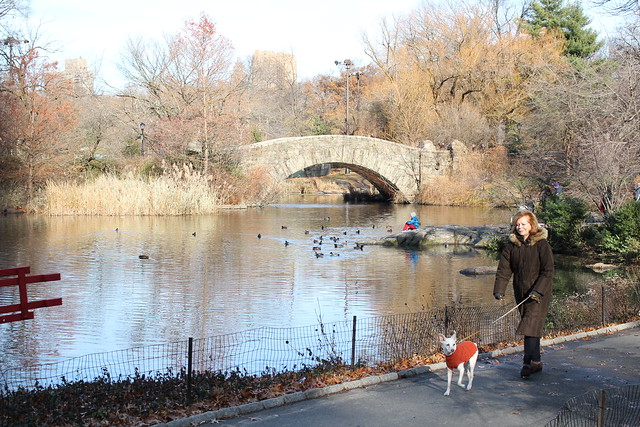 Central Park, the park set right in the heart of the bustling buildings. 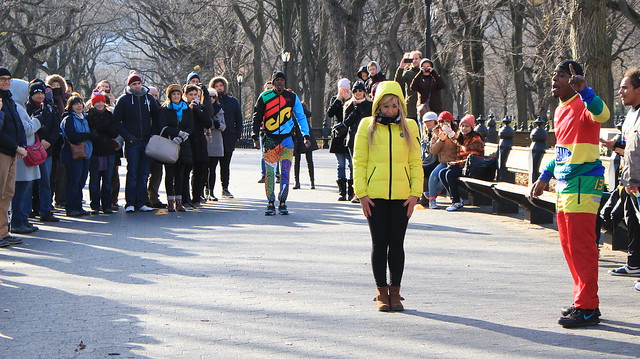 Colourful (and extemely talented) buskers wowing the crowd with their stunts at Central Park. (Man behind is about to jump across the girl in yellow.) 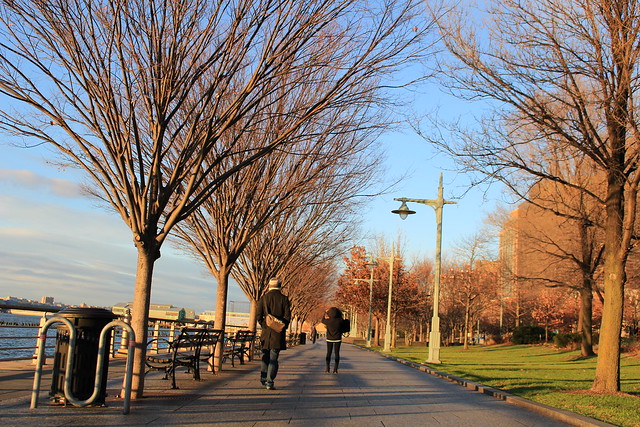 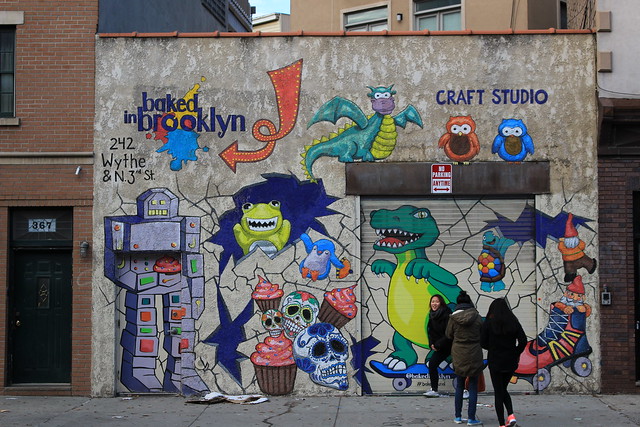 Excited girls posing in front of one of many Brooklyn’s street art. 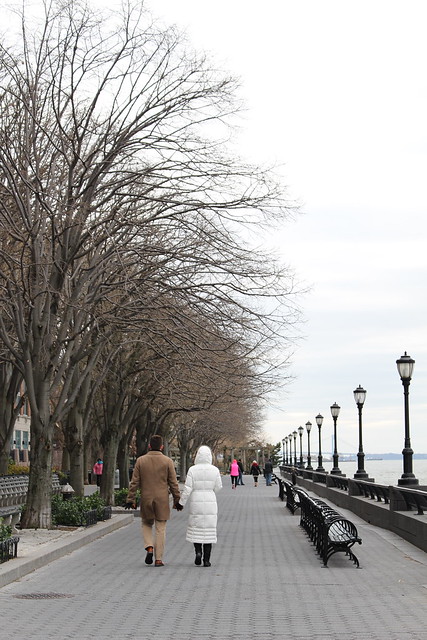 Nothing beats having company on cold wintry days. 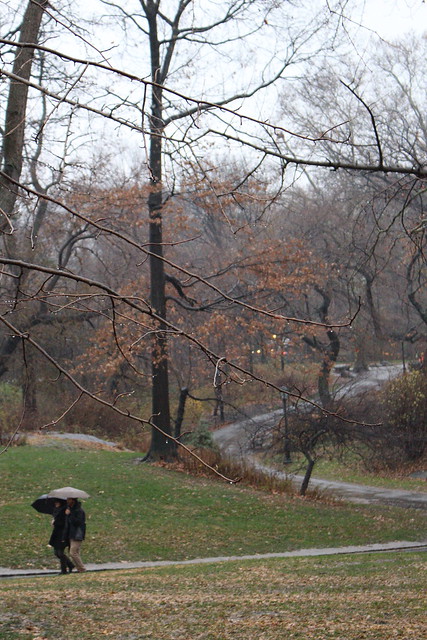 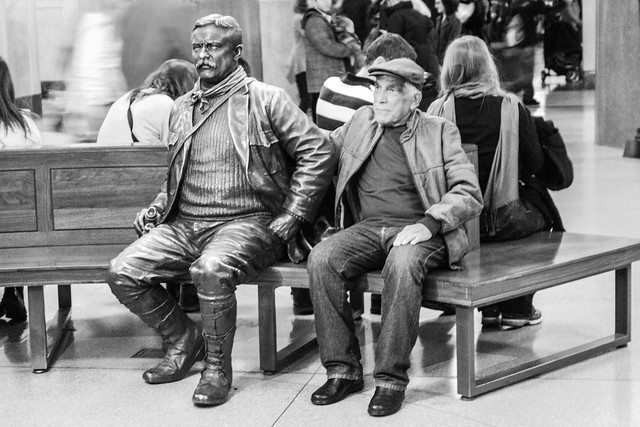 Even a statue can do for mock company, no? 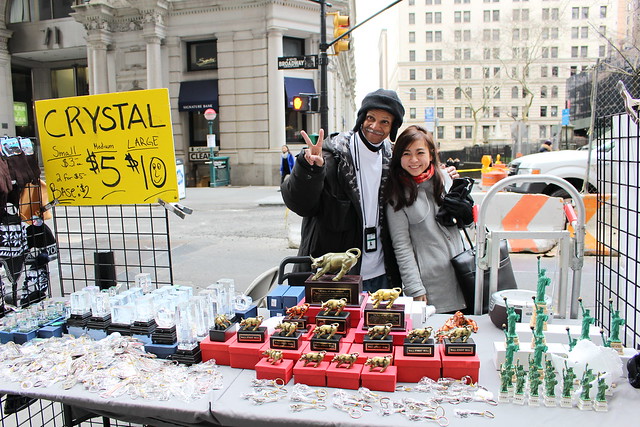 A retiree sets up a booth selling souvenirs and regales his life story to us about how he overcame the stigma of a black man marrying a white woman. 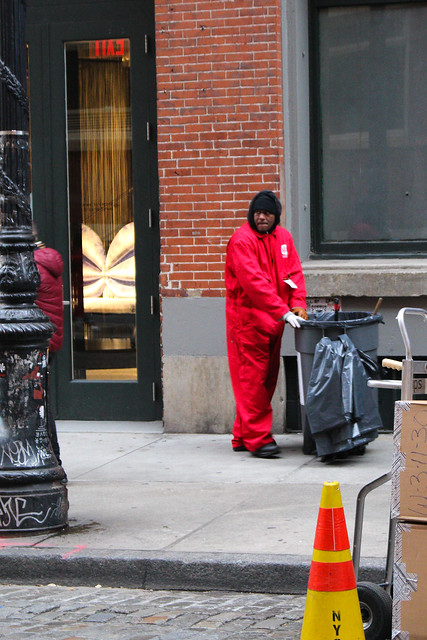 The man behind NYC’s streets. 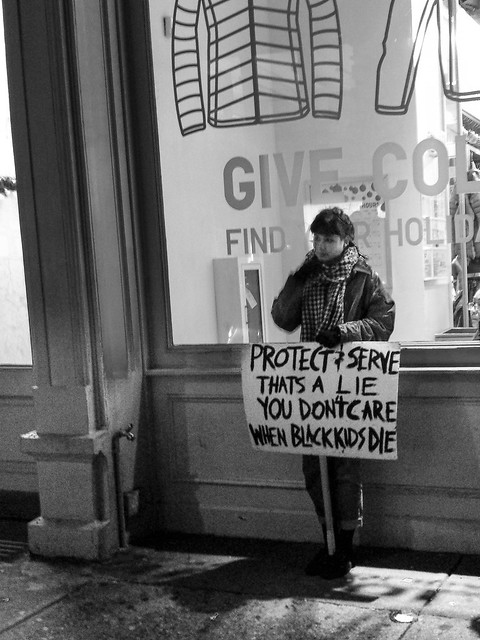 It takes courage to stand up for your beliefs.