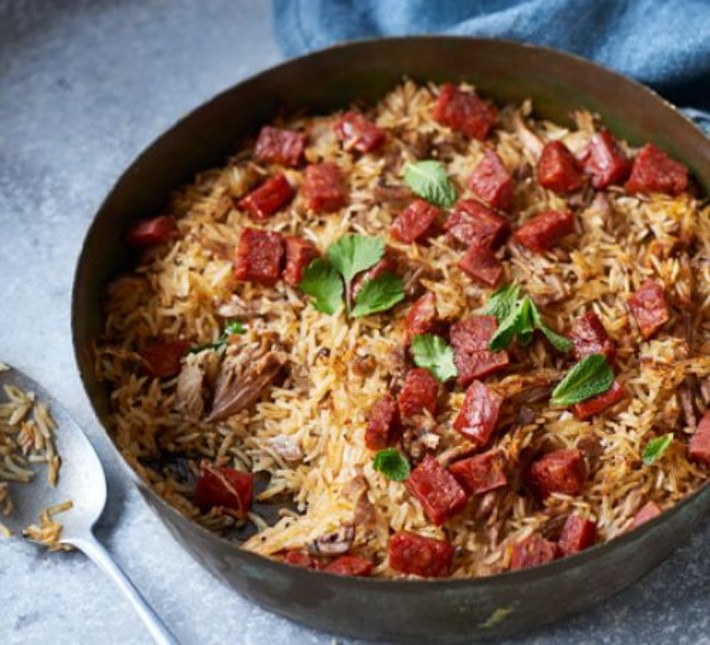 Macau Food Guide – Getting to Know the Original “Fusion” Cuisine

By Isabel Leong 26 November 2019 No Comments

Many years before the concept of fusion cuisine became a global culinary talking point, there was a corner of China innovating and blending intoxicating flavours from the Far East and the western world.

The city of Macau was once a Portuguese colony, handed to Portuguese merchants by the Chinese to help bridge the trade divide between Asia and the Mediterranean. Having been leased to the Portuguese in 1557, it wasn’t until 1999 that it was returned to the hands of the People’s Republic. 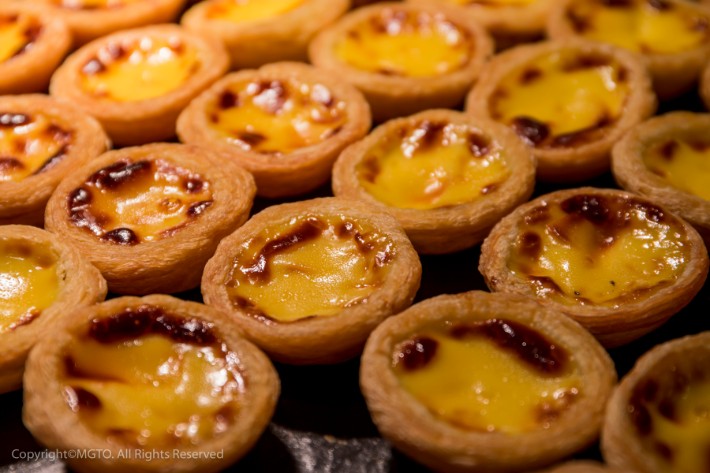 This means that for more than four centuries, Portuguese cooking flavours slowly infused their way into Macanese dishes that have long been inspired by Indian and Malay cuisine too. Some popular Portuguese dishes were eventually doctored to incorporate available local ingredients, such as fresh seafood, coconut milk, and adzuki beans.

With a culinary legacy dating back almost half a millennium, it’s safe to say that Macau proudly lays claim to having the first fusion cuisine on the planet, officially recognized by UNESCO.

The unofficial “godmother” of Macau’s fusion cuisine is 103-year-old, Aida de Jesus. Her restaurant, called Riquexo, has been notorious for the last 35 years in preserving the unique blend of Portuguese and Cantonese ingredients.

Her restaurant is one of the few places in the city of Macau, where you will hear the Macanese speak their own language, Patua. If you take a seat in Riquexo, you will be recommended at least a few fusion dishes to sample.

First and foremost, try Porco Bafassa, which is a dish of braised pork, stewed in an aromatic turmeric gravy, and served with a side of potatoes.

Secondly, Tacho, which is a Macanese, take on a classic Portuguese slow-cooked stew that incorporates Chinese sausage as opposed to Portuguese chourico. 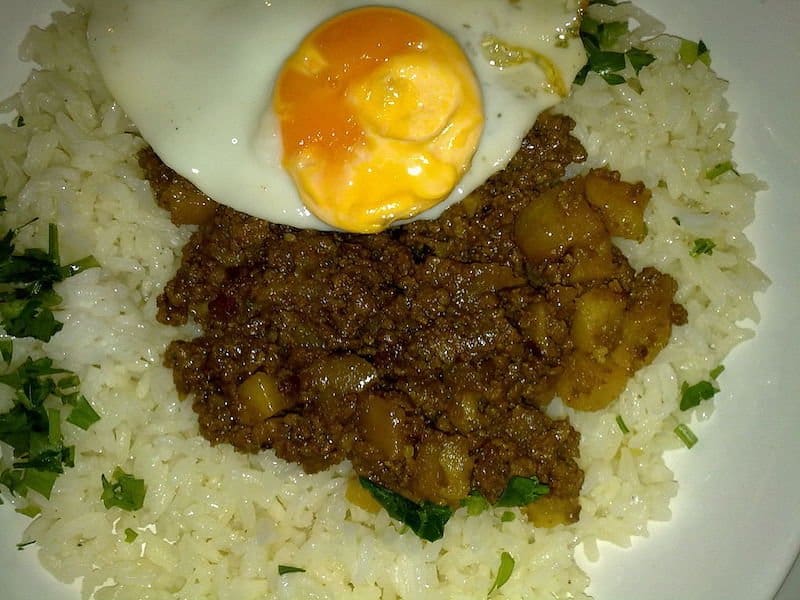 There’s also the comfort food dish of Minchi, which is a tantalizing dish of sautéed minced pork or beef, blended with gentle Mediterranean spices.

In today’s globalized world, where cuisines and cultures are now widely available in all four corners of the planet, it’s refreshing to see that the Macanese cuisine is almost exclusively available in the city of Macau, which considers the Portuguese capital of Lisbon as one of its “sister cities.” It’s one of the main reasons why tourists flock to the city to experience its distinct and unique flavours. 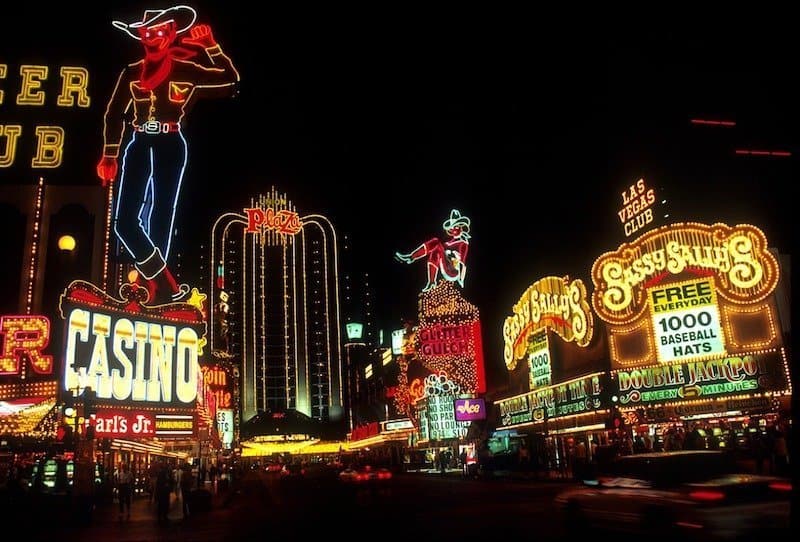 The biggest casino operators from Vegas have made their way to Macau, providing exclusive, high-end table gaming and video slots experiences.

Some of the biggest global tours now stop in Macau too, including the Asian Poker Tour (APT) and the Asia Pacific Poker Tour (APPT) that welcomes some of the world’s biggest names in professional poker to the Cotai Strip, which now generates seven times the amount of gaming revenue than that of “Sin City”.

Part of the growth of that industry was due to the decision to make Macau a special administrative region.

As a separate, self-governing state from that of mainland China, this cluster of coastal islands has managed to harness a unique way of life that attracts visitors from the mainland and much further afield.

Although Macau has severe income inequality, the life expectancy of the city’s residents is the fourth-highest on the planet. It might not be long until Macanese cuisine makes its way onto the global map.

Why Taking the Tibet Train is Your Best Choice to Tibet

Why You Should Put Tibet Next On Your Bucketlist

Things to Eat in Macao – Where and What to Eat

Macau Food Guide – Getting to Know the Original “Fusion” Cuisine