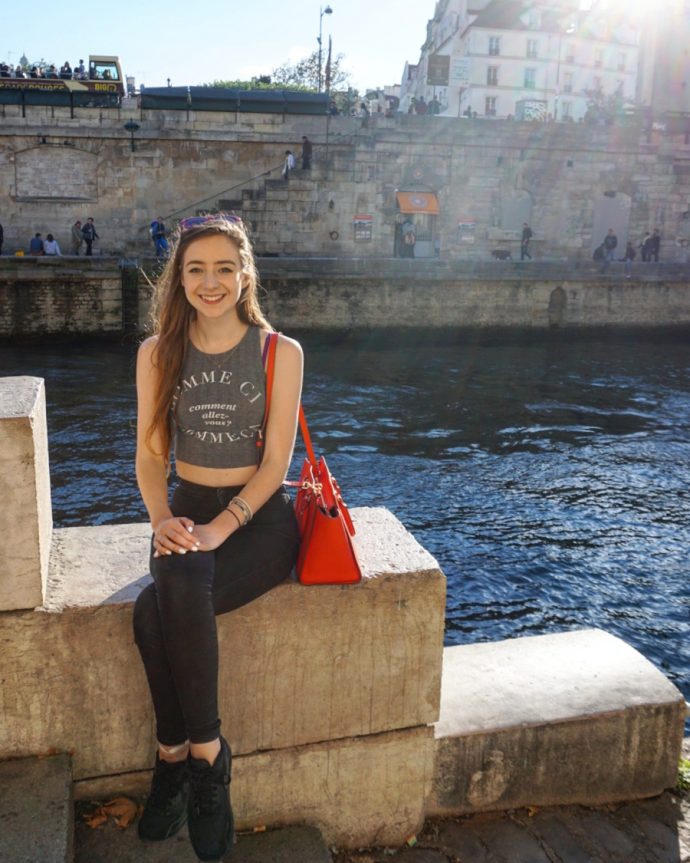 Let’s meet Sophie, who’s currently studying French in Paris, France. Hear all about her regaling her love for France and photo-taking. You can also pick up a tip or two about growing your Instagram followers by this girl who has over 13k followers on her blog, Solo Sophie! 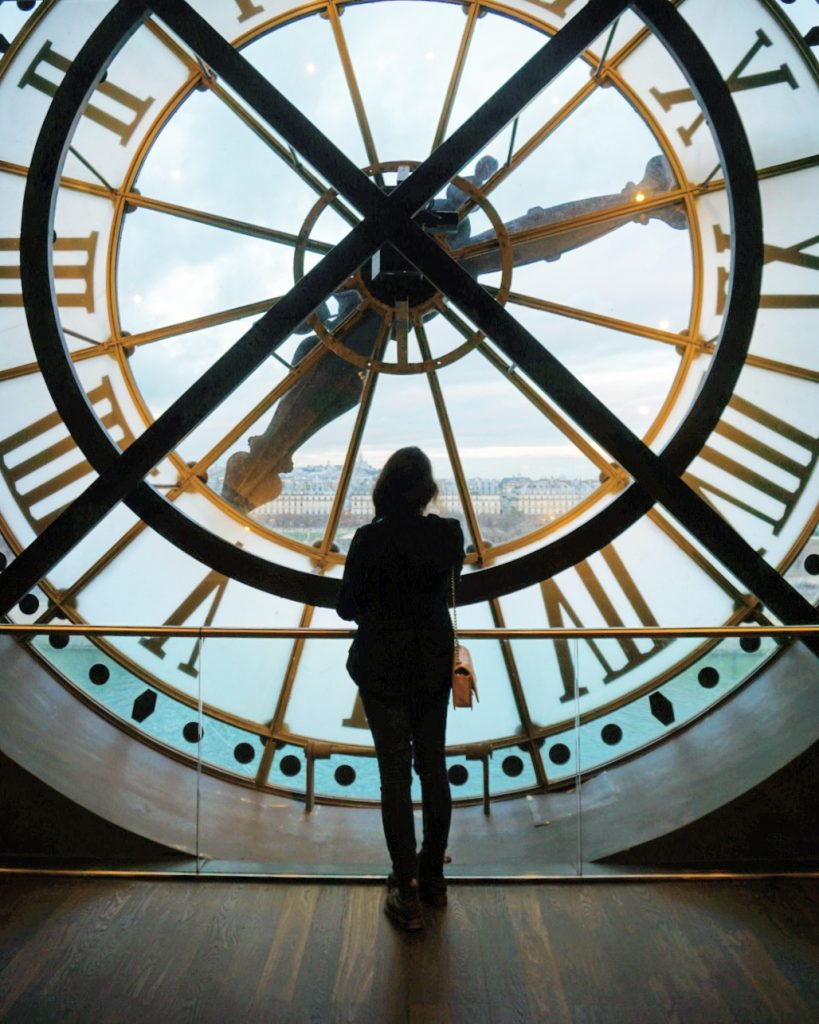 1. What’s your name, age, occupation and country you are from?

My name is Sophie Nadeau, I’m a Classics student (I study dead languages like Latin, Ancient Greek and other stuff like that!!), and I’m a dual nationality English-Canadian girl (although I’ve lived in England for the majority of my life).

2. Why did you decide to study overseas?

Both of my parents are fluent in multiple languages and so naturally I have always wanted to become fluent in another language. My dad is French Canadian and so a year abroad in a French speaking country was the only one I could really imagine doing. I think that showing that you’ve been to live and study in another country and language looks good for potential employers as it shows independence and confidence.

3. In which country did you study and how long?

I am in Paris, France for an academic year (September ’15- June ’16) (although obviously I wish I could stay in Paris forever!!)

4. Share a favourite photo taken while you were studying abroad! 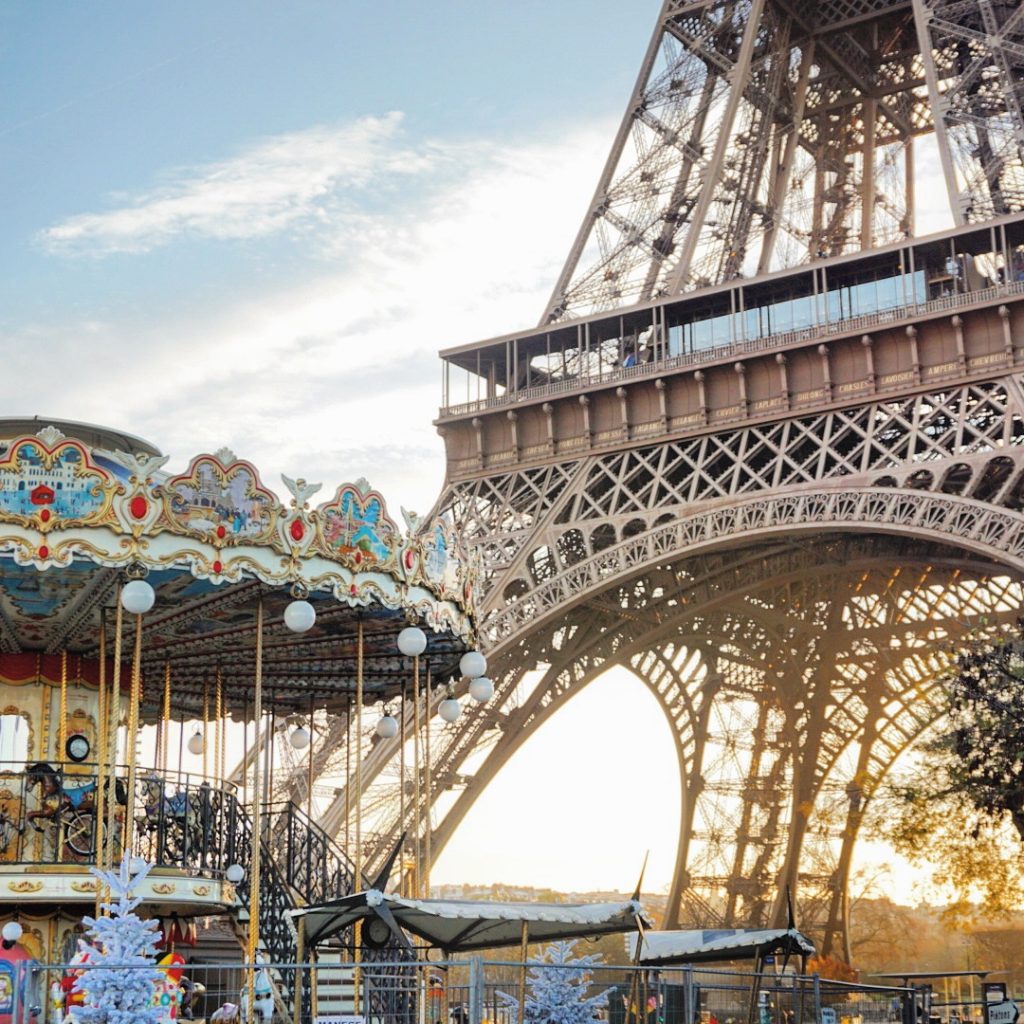 I took this photo the first time that I got up to watch the sunrise over the Eiffel Tower. I was freezing cold, alone and yet it was one of the most magical moments of my life. Watching the sun rise up and flood the World with light is so inspiring.

This one is a bit surreal: when I first arrived in Paris, I got off the plane and somehow managed to find my way to my new apartment. I live in a studio flat in a student building but when I first arrived, the building was on fire!! Like, actual fire! Luckily everyone was fine though and it meant that I managed to meet a lot of my neighbours on the very first day!

6. Have you done something during this trip that surprised yourself?

I don’t think I’ve done anything particularly groundbreaking since moving to France.. HOWEVER, living in Paris has made me realise that one of my greatest passions in life has quickly become taking photos.. I bought my first ever camera about six months ago and I know that this will be a lifelong love affair :).

7. What was the best thing that happened to you on this trip?

The people I’ve met are friends I know I’ll have for life. It sounds cliché but I’ve really connected with a couple of other English people over here; our mutual interests (mainly taking photos), love for France and being expats has given us a bond that I know will stay with me forever.

8. What’s your favourite travel website, whether it be for travel planning or travel inspiration?

This is a tricky one (as I check A LOAD of them regularly- the ‘wanderlust’ feelings never really go away!).

9. If you had 2 tips you could share from your study abroad experience to students feeling apprehensive about taking this leap, what would they be?

Student Travel Series seek to showcase travel stories from students, for students. The aim of this series is to inspire more youths and students to take the leap and discover a world outside of your own!

What do you feel about Sophie’s story? Let us know below!