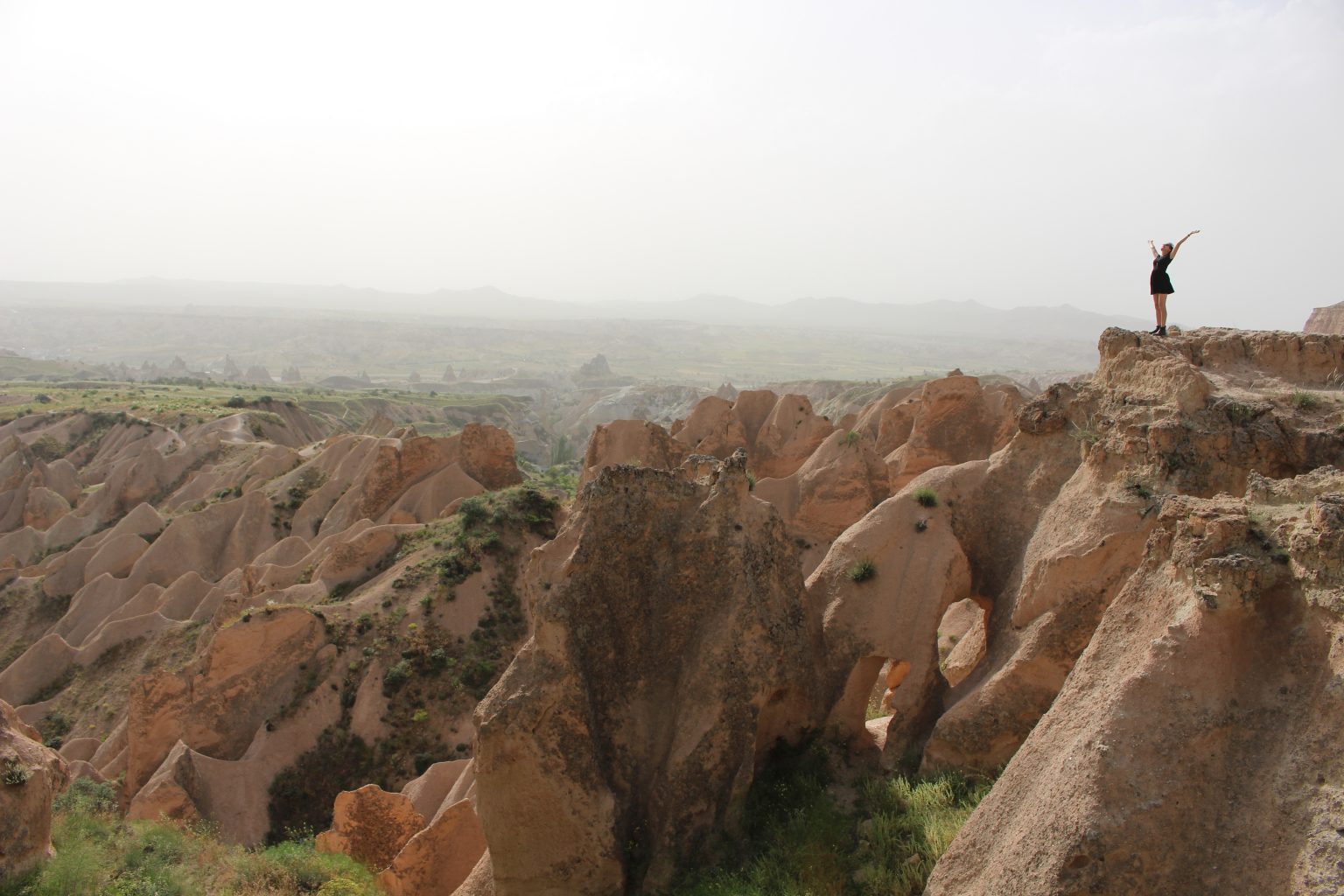 Why Everyone Loves Turkey

Forget touristy Istanbul. Get a taste of local Turkish hospitality.

From the moment I stepped into Istanbul, and on my last footsteps out of Istanbul, I was fortunate to experience Turkish hospitality. Maybe because I was alone, maybe I had a mounting backpack on me. 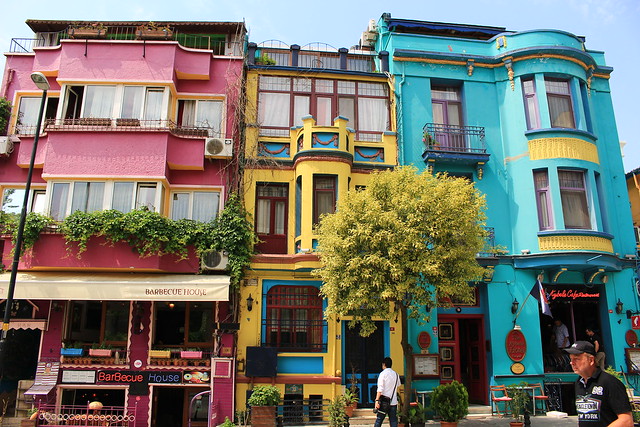 #1
Upon arriving at Istanbul airport, I had to get a metro card. The machines weren’t English-friendly and a local beside me, sensing my lost look, guided me through. I learned that the machines don’t accept cards. I must have had a horrified look on me because I didn’t have any local currency, which was why he was kind enough to exchange Turkish Lira (TL) for my €. Not only did he purchase the card for me, he gave me directions to where I needed to go without me even asking for it. I assume most people would ignore me/ pretend they don’t speak English/ provide half-hearted help/ send me all the way back to the airport to change money. For one to sacrifice his time and patience to guide a foreign traveler, he must possess a kind heart.

#2
Salespeople in Turkey are extremely enthusiastic. They’d wait out at the front door, waving to anyone who pass by them. The first question they’d ask a foreigner peering into their shops is “where you from?” We’d stop and play the guessing game with them. We were surprised when a few of them managed to figure out where we’re from, instead of us coming from Japan/ Korea/ China. 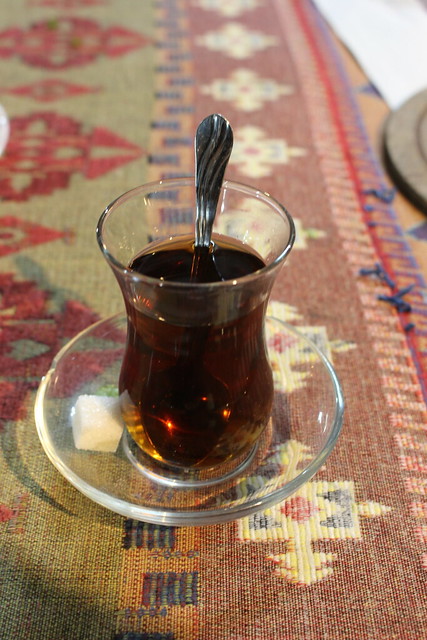 #3
They’re extremely generous with Turkish tea. Not once nor twice were we offered free tea, but thrice! Twice when we were dining at their restaurants. The third offer was peculiar. We were at the Grand Bazaar when we decided to take a break and sip some tea. We asked a shopkeeper where we can find a stall that sells tea and she laughed at our unexpected question. Guess it’s not everyday that a passerby asks about tea instead of the products she was selling. She then sent the “tea boy” over to serve us tea, and offered us seats to make us comfortable . So we sat, at a jewelry shop, sipping tea. LOL. 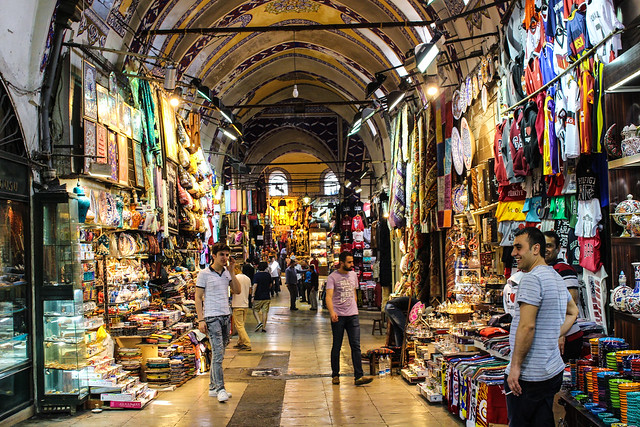 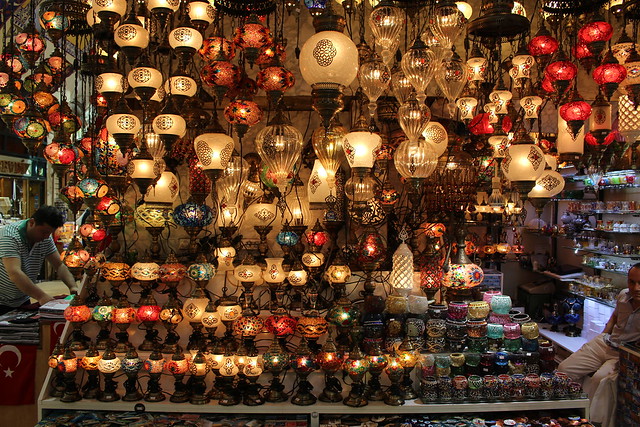 #4
When hiking to Rose valley from Gerome in Cappadocia, we never thought of hitchhiking. Instead, a car stopped for us, offering to send us to wherever we wanted, despite him being unable to speak a word of English. I was especially touched by this voluntary kind act. We later learned that the distance the car travelled was 8km. I could never imagine us walking that distance. On the way back, we were offered the option to take a taxi for 20 TL (SGD 10). We opted to walk. True enough, there was a kind soul who, with his motorbike, offered to drive us downhill. So 2 of us squeezed in with him on his bike while he took us on his wheels. 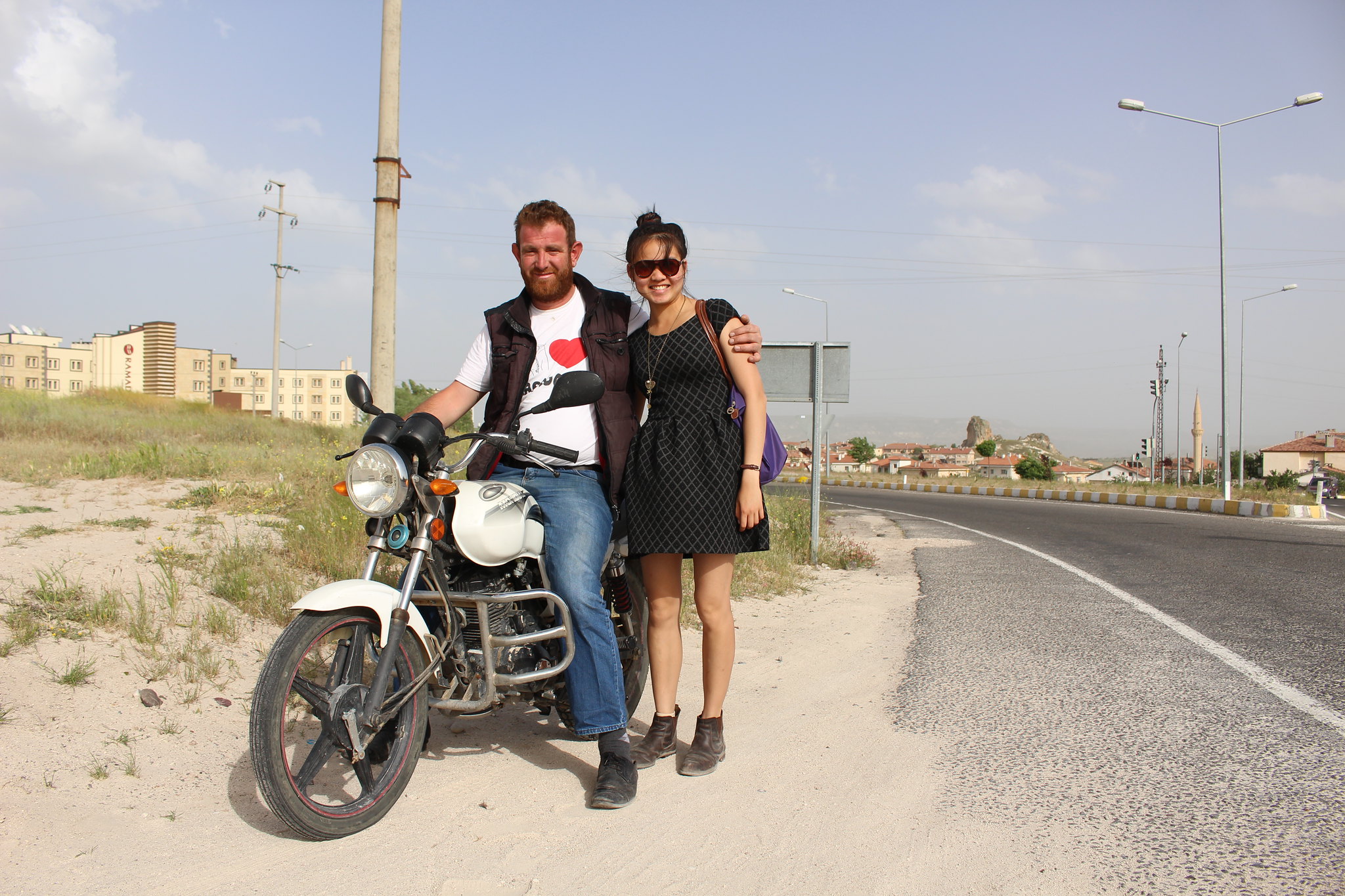 On the way, we noticed a local waving to every vehicle that passed him by. He waved as if he knew those drivers. That’s a rare gesture in the modern society, who seek comfort in peering at our phones and pretending we didn’t see the neighbour on the street. There are so many more kind souls out there in Turkey than we think there is.

#5
On the way back from the bus station to the airport in Istanbul, I stopped by a small stall for breakfast. There, the young man who served me my toast began to chat me up. If there’s 1 thing in common we had, it’s Couchsurfing. Through basic English, he shared about the upcoming elections, the reason why I see so many Koreans in Turkey and some of Istanbul’s best sights (I must return one day!!). He had an honest bone in him, that young Kurdish man. I only wished I’d exchanged contacts with him (& fulfil my goal of making a local friend in each country I visit).

There were many other kind people we met along the way. Locals who gave us directions, locals who were more than happy to provide help, to offer us food. Add to the fact that some of them are humorous too (think of how Turkish ice cream is served). So be sure to make some friends on your next visit to Turkey!