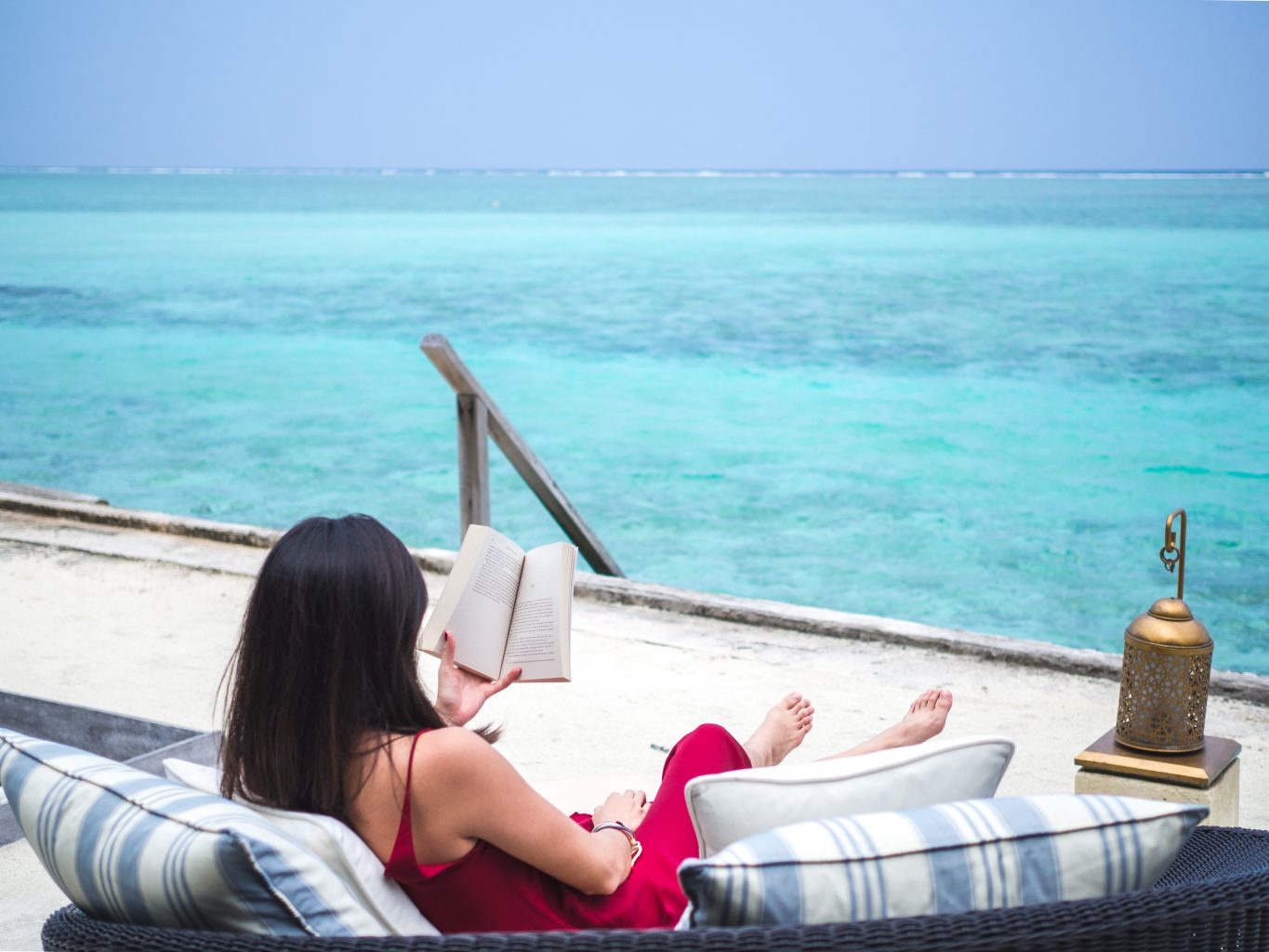 The time for me to enjoy student life is now over. While I once vicariously travelled 55 cities in 16 countries in Europe, these days I see my juniors come and go for exchange, and I relive the excitement and trepidation of flying on a one-way ticket for the first time through them each time.

To the ones who’ve returned from an exchange, I wonder if they feel the same way as I did? Would we have had the same lessons?

I’ve been putting this post off for over a year now, keeping it in my drafts and adding something to it every time I learn something new from my travels or recall something I’ve learned. Most of what I’ve written below are lessons I’ve learned from doing a semester abroad in France back in 2015. Oh how time passes.

I’m no longer a student now, but that doesn’t stop me from learning about the world through my travels. I have to admit, the best lessons in travel are those where you’ve lived abroad for an extended period of time, and not from short getaways to nearby countries where you’re always checking things off the famous attractions. Do you agree?

People can be kind, and I mean genuinely kind. They can act with no string attached, even though you’re a complete stranger to them. I share what happened in Thank You, Stranger.

#2 Your 20s are your best period of your life to live.

Singaporean millennials like myself can often be too goal-oriented for our own good. We always have a goal in mind, whether it is a destination we are headed towards, or a career goal we have in mind. It is simply not okay not to know what you want to do in life. We rarely give ourselves a chance to take a breather, simply because we are always racing against time.

But why does it have to be so? Isn’t your 20s your best period of your life to live?

#3 Be thankful of what you have.

Singapore is well-developed, whether in terms of infrastructure or through the systems they have put in place. Through being on the road, I’ve learned not to take a country’s technological efficiencies for granted, whether it is the presence (or absence) of escalators and lifts, or having short waiting times on public transports.

#4 Live in the moment and enjoy the present.

You always hear the adage – to live in the moment and enjoy the present. But how many actually do that? Then I realize, people do. There would be those in Europe who do nothing but enjoy the fresh smells of spring in gardens. But in Singapore, you’re an oddity if you do that. We’re always clambering for something to do. And if there’s nothing, we’d conveniently pull out our smartphones, as an excuse to keep busy.

#5 Always give your fullest attention.

When Westerners have a conversation, they look you in the eye, and they give you their fullest attention. In the case for Easterners, conversations more often than not become an interjection of something else you’re doing.

#6 It is OKAY to embrace the unknown.

As much as we try to eliminate the unknowns in our lives, sometimes there is little choice but to go forward with your decisions and have blind faith. I’ve done that more than a couple of times when I did carpooling, Couchsurfing and travelling without WiFi or a map. In the end, I found that it is okay to embrace the unknown.

Because budget planes only fly from Beauvais airport in France and I lived in a student town Rouen, the only affordable choice was to carpool, even when 1) the website is all in French 2) some drivers can’t speak a word of English. Your only hope was that 1) you didn’t miscommunicate the pickup location 2) they wouldn’t rape you en route.

Similarly, Couchsurfing is risky to some. Who would you be living with? How’s the living conditions like? Would it be safe for a single male and female to live under one roof? I wrote a lengthy post about whether I am for or against Couchsurfing, which you can read all about.

Travelling without a map is like travelling without purpose. While I don’t disagree, I do see merit in exploring without an aim, because that’s when you’re more attuned to the subtleties of the town, the way people behave, how the locals interact with each other. I tried this getting lost in Lisbon’s famous Alfama district, and had so much fun winding through the narrow alleys! 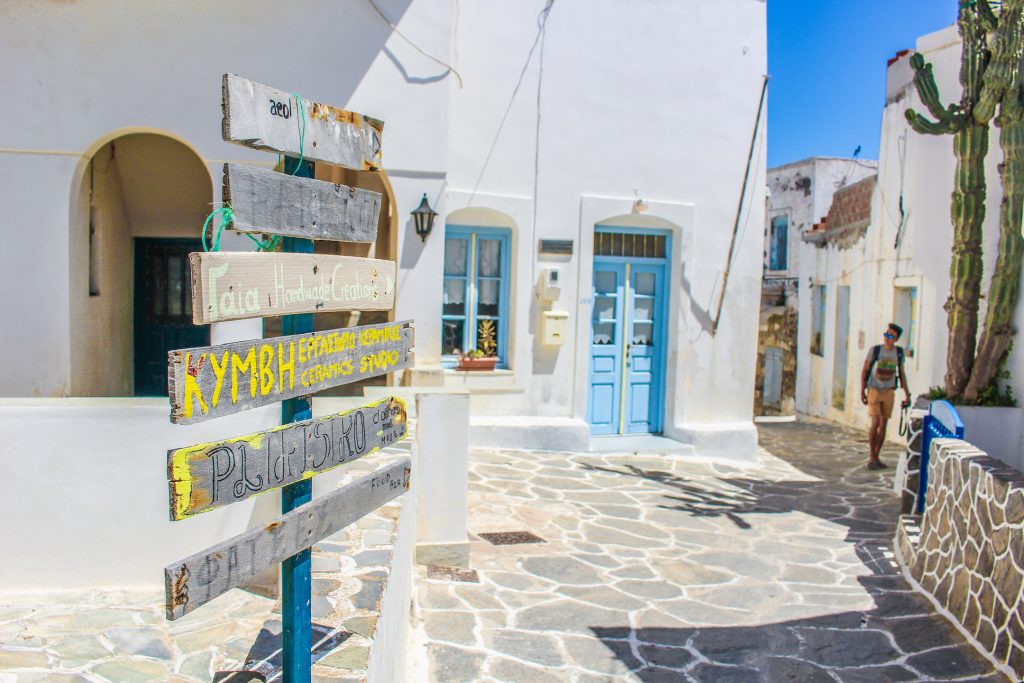 The best travel advices come from locals – like how I ended up visiting Milos over Mykonos.

Covering every attraction of a city is less important than enjoying the atmosphere and vibe of the city, because it is what you feel from being in a city that you remember most.

#9 There’s always another way out.

Living an alternative lifestyle/ career can be extremely fulfilling. My couchsurfer from Strasbourg, Thibaud is pursuing a career with his band despite receiving little education. I also had the chance of meeting a famous DJ when we stayed in an Airbnb in Berlin. 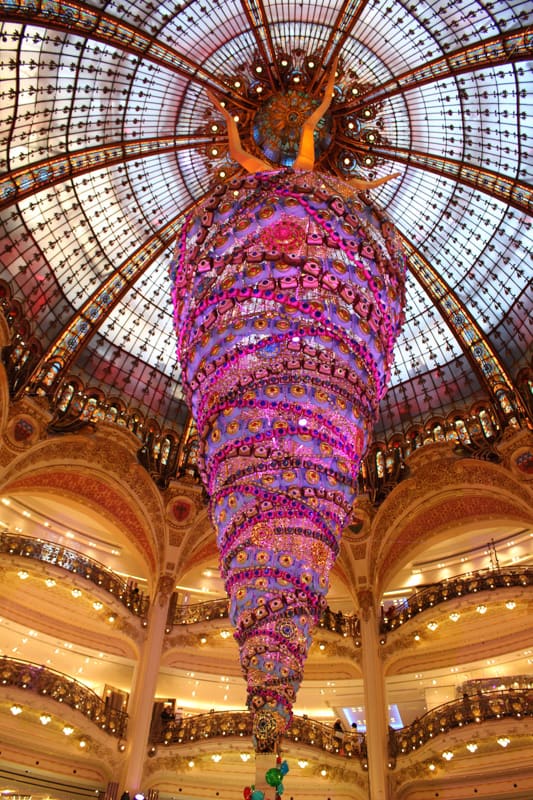 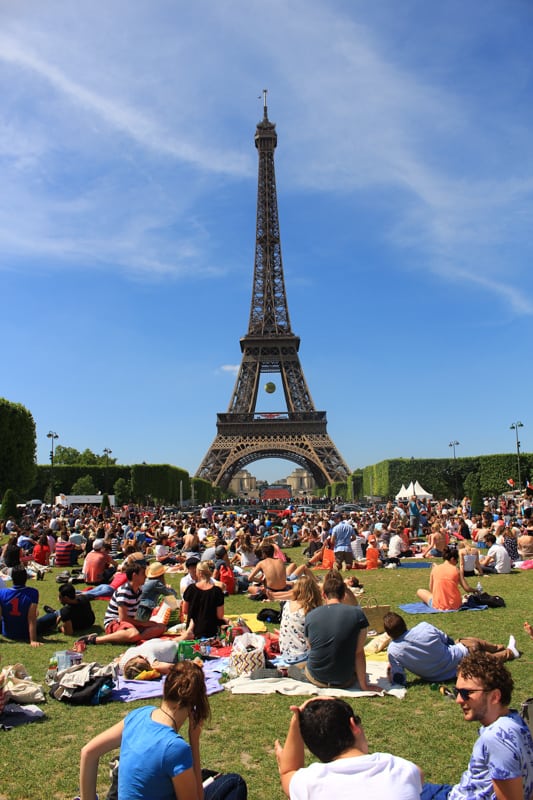 In France, always greet the shopkeeper when you enter and say goodbye when you leave, or you might get a scolding for being rude.

People make conversations during carpools in Europe, but nobody bothers with small talk in Singapore.

Buskers are talented – sometimes they perform not because they are in need for money, but because they are passionate about what they do, about the music they play. I’ve seen buskers in their teens in Taiwan serenading the crowd with his lovely violin pieces. No kidding!

What are some of the best takeaways you’ve had studying abroad? 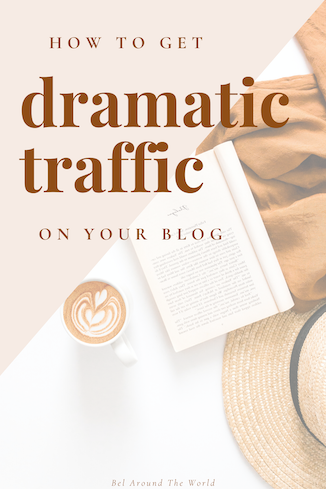