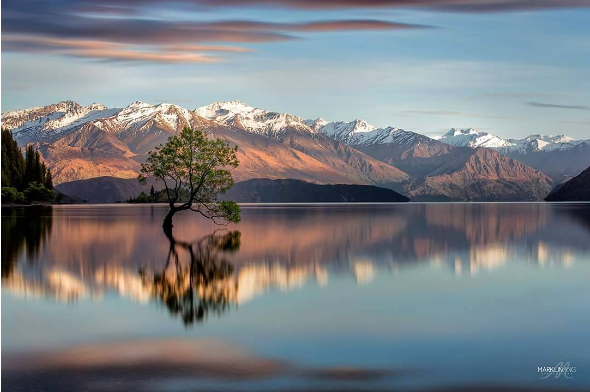 The Hidden Treasures New Zealand has to Offer

Home » The Hidden Treasures New Zealand has to Offer

Being such a vast and diverse country, New Zealand has plenty of undiscovered wonders for you to stumble upon. It’s up to you what you discover, but rest assured it’s easy to experience things many other tourists will likely skip over – here are just some of the many hidden treasures to be found on your Kiwi travels.

The beautiful blend of culture and nature in Rotorua 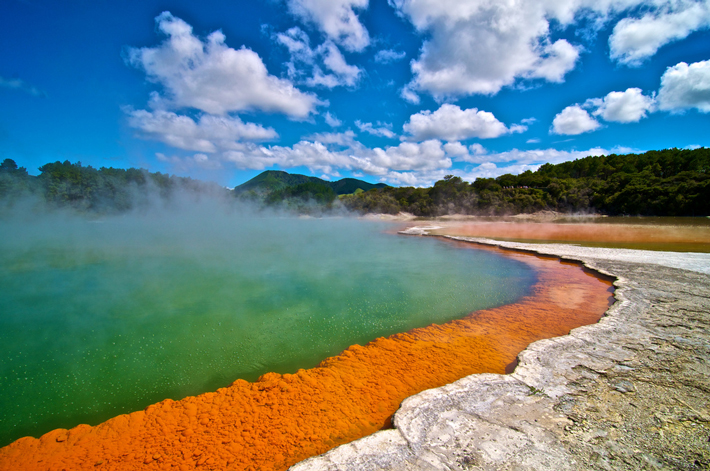 It’s a town that doesn’t get an abundance of tourist attention, despite its importance in terms of New Zealand’s culture. Rotorua sits on the southern edge of Lake Rotorua – hence its namesake – and is a cultural stronghold in the country, with Maori people making up for a considerably large part of the population.

You’ll see the influence of Maori culture as soon as you arrive in the town, with the buildings often designed in traditional fashion, complete with earthy toned colours.

It’s here you’ll see a blend of Maori and English language being used –  “kia ora” (meaning “hello”) is employed in Rotorua to please the locals.

The geothermal activity throughout the town provides some beautiful natural sights, too – the scenery in Tongariro National Park (which happens to be the oldest in New Zealand) includes hot geysers and natural pools, with a backdrop of snowy peaks.

The best part? It’s relatively quiet on the tourism side of things, meaning Rotorua can be your own personal playground.

The unmatched thrills of Queenstown

If you’re a traveller looking for a blend of genuine culture and an abundance of thrills, Queenstown is the place for you. It surprisingly goes untouched by a lot of travellers when they visit New Zealand – it’s a shame in that they’re missing out on such an exciting town, but it’s also a good thing in that you’ll be free to explore without the big crowds.

Before heading out and taking up some of the many activities on offer, make sure to sample a signature Fergburger in Queenstown’s centre – it’s the only place you’ll ever be able to try one. 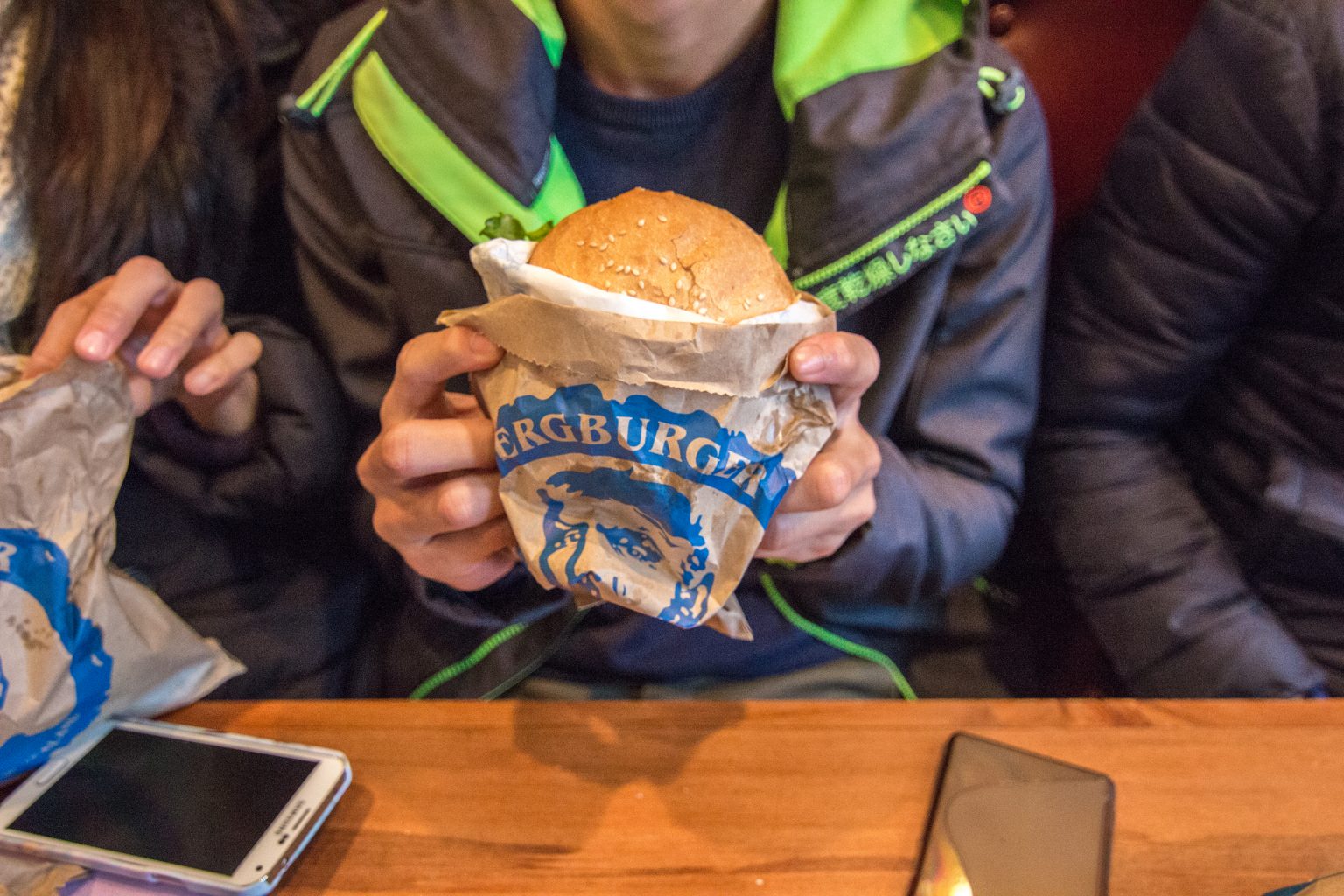 Chomping down Fergburger was first on our list when we visited Queenstown!

But Queenstown’s main appeal is the sheer number of things you can do – test yourself by jumping from one of the world’s highest bungee platforms, in the form of Nevis Bungy. It hangs at a staggering height of 134 metres, so you’re going to need nerves of steel to take it on.

If you’d prefer to try something on the ground, white water rafting and mountain biking are also extremely popular in the town. And it’s no wonder – traversing the diverse landscape in any way is both exciting and beautiful.

The majesty of the Franz Josef and Fox Glacier 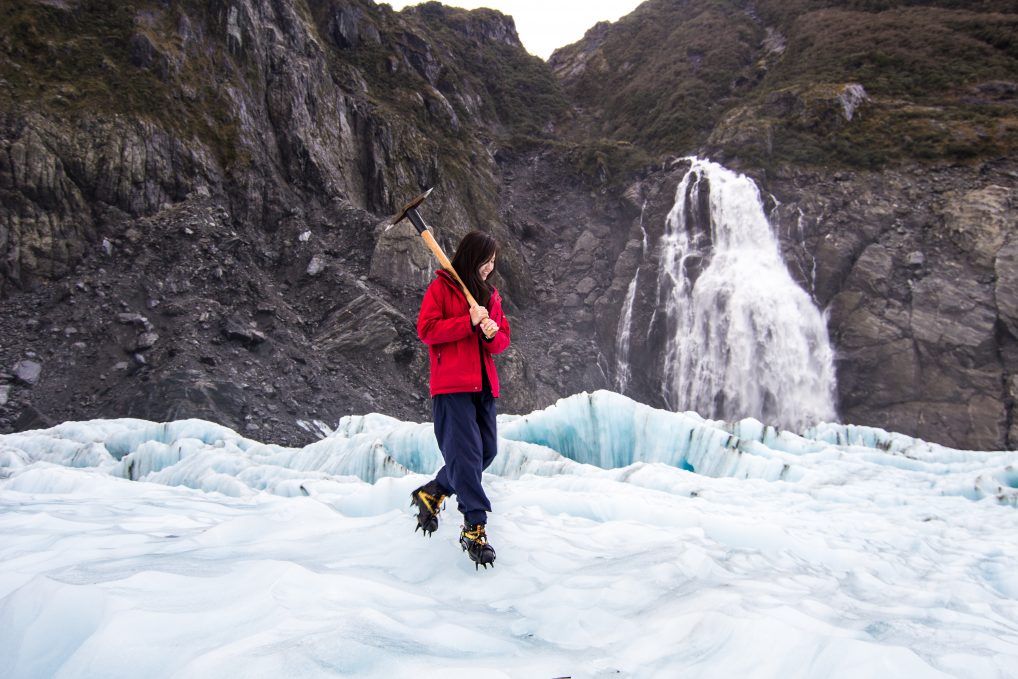 One of the best and most popular ways to see New Zealand is by hitting the open road, and for good reason – the sprawling beauty of the country beckons for you to explore without restriction. A popular route is the one between Christchurch and the aforementioned Queenstown, where you’ll pass by the glorious Franz Josef glacier.

It’s a big, bold valley that is open for you to trek through, an experience made better in the winter time as the ice stops melting and the glacier is set in time for a while.

There’s actually two glaciers in the region, the other being the Fox Glacier – but Franz Josef is steeper, more accessible and arguably more beautiful. It’s here you’ll find the town of Franz Josef itself, a small community of less than 500.

It is home to some stunning accommodation choices as well as a range of delectable restaurants to dine in after your expedition. There’s also the West Coast Wildlife Species, where you’ll be able to see two extremely rare species of kiwi – the country’s national bird – for yourself.

The deserted luxury of Farewell Spit 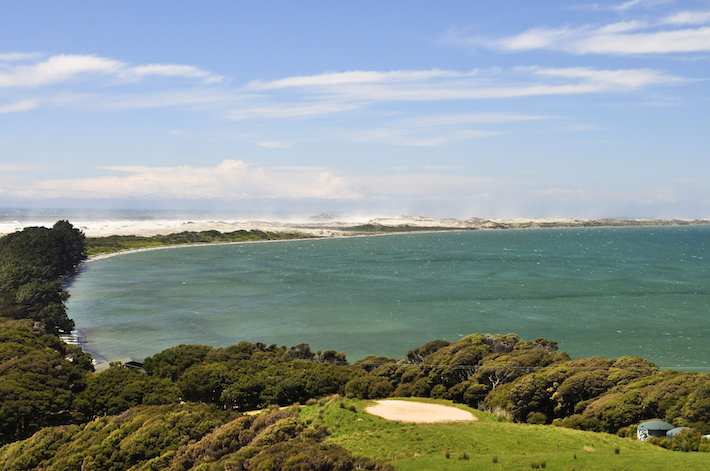 How does your own private, sandy, 26-kilometre-long beach sound? You’ll find it’s awaiting you at the northern tip of New Zealand’s South Island. Farewell Spit is a massive stretch that is hardly ever visited by travellers due to its remoteness – but that makes for its appeal. You’ll be greeted by a deserted shore with shallow, inviting waters. And, if you’re up to the challenge, Farewell Spit is renowned for its surfing opportunities.

There’s also a nature reserve at the spit that can be toured via 4×4, where you’ll get to see some of the wildlife that is native to the area – seabirds, marine mammals and rare plants are all conserved and protected at Farewell Spit, and after touring the area you’ll then be able to traverse the Sahara-like sand dunes to your heart’s content.

As you can see, New Zealand is teeming with naturally beautiful locations ready for you to explore. And although you’ve now got some ideas of where to head, don’t be afraid to hit the country’s open roads and find your own secluded spots. Who knows – you might even discover the next big tourist hotspot.

Pin for future use: 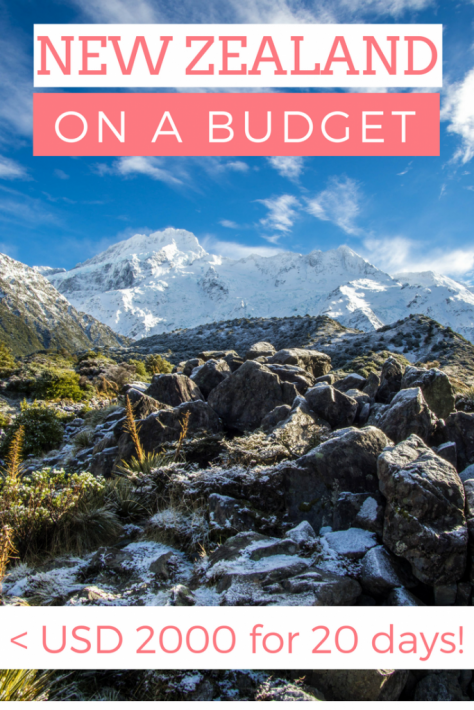 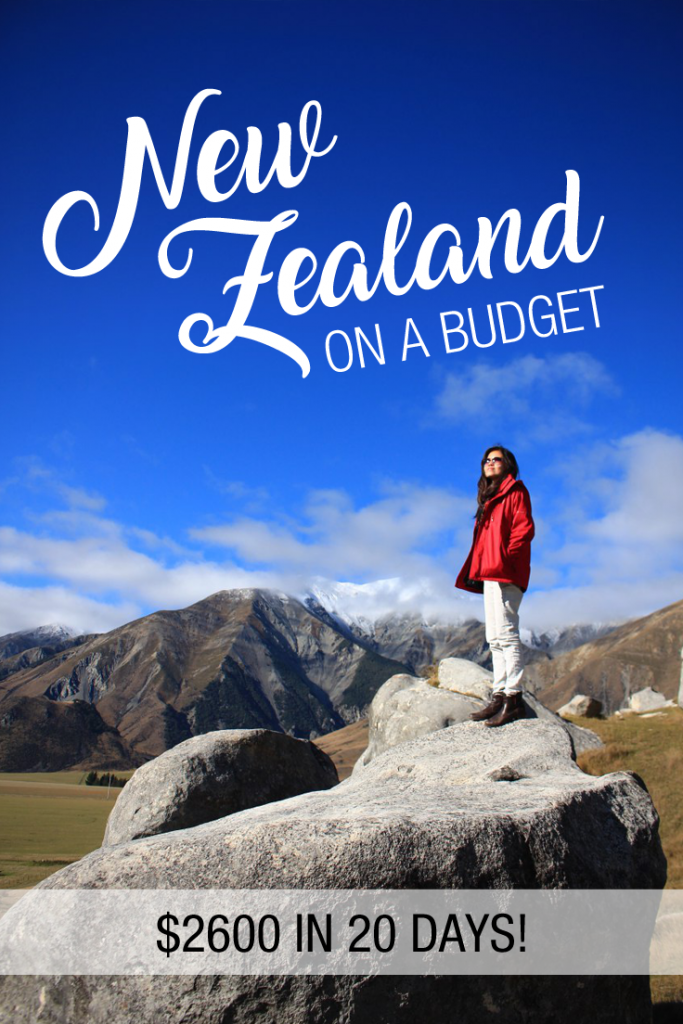 Other useful posts on New Zealand: