The Couchsurfer Who Drove Me To A ‘Crepe Party’

While my previous encounters on Couchsurfing with male hosts weren’t too pleasant, there is a twist to this experience. Similarly, it had to do with a male host when I was in Nice, France.

This host, though, didn’t offer to put me up at his place. Instead, he asked if I would like to join him and his friends to a “crepe party”.

While I felt apprehensive, my sense of wonder took over, and I agreed without trying to think too much about it.

He was over 30, drove a posh car, and claimed to be in the medical industry.

But never mind all that customary introduction. What I cared more was that he was driving me to his friend’s place to have crepes, somebody I know nothing about.

To top it off, the road ahead was getting darker and quieter as he went deeper into the neighbourhood. I resisted against letting my imagination go wild, and focused on keeping light conversation. I couldn’t help but notice he brought a bottle of red wine along.

When we arrived, I was greeted by a melting pot of culture – from Americans, to French and himself, the Italian. As it turned out, the red wine is a common act of courtesy when doing house visits. Sure enough, I tried crepes, and even better, I tried them the authentic French way!

The night was filled with laughter, stories and dancing. My greatest takeaway was listening to their life stories, where they were from, and the journeys they took to get them where they ar 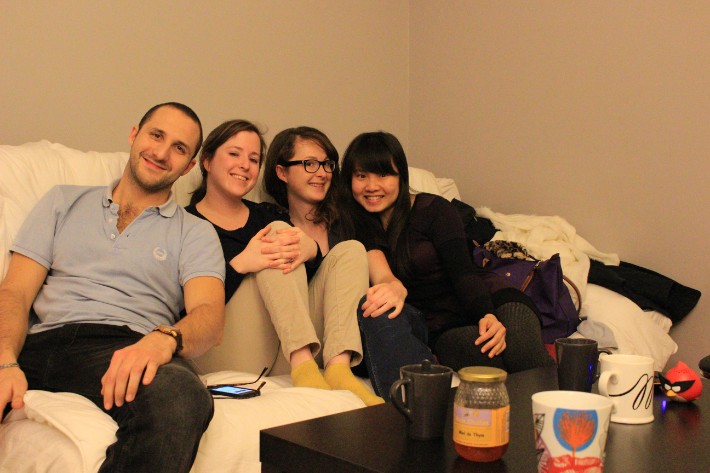 This was spontaneity in its best form.

Would I Couchsurf again?

In a heartbeat, yes! When I came back to Singapore, I couldn’t host any guests at my home, since I was living with my family, but I could still give back to this community.

Unsurprisingly, I derived a great sense of joy when I had the opportunity to bring this girl from France around Singapore. It was her first time trying out Couchsurfing, and I brought her to lesser known places in Singapore.

It felt meaningful, knowing that I’ve enriched her experience in Singapore, which she would have otherwise spent roaming the typical tourist attractions in isolation.

If you are ever contemplating about trying out Couchsurfing the next time you travel, I would say, go for it. Nobody I know who has tried Couchsurfing ever regretted their decision, and some of them even had life-changing moments. 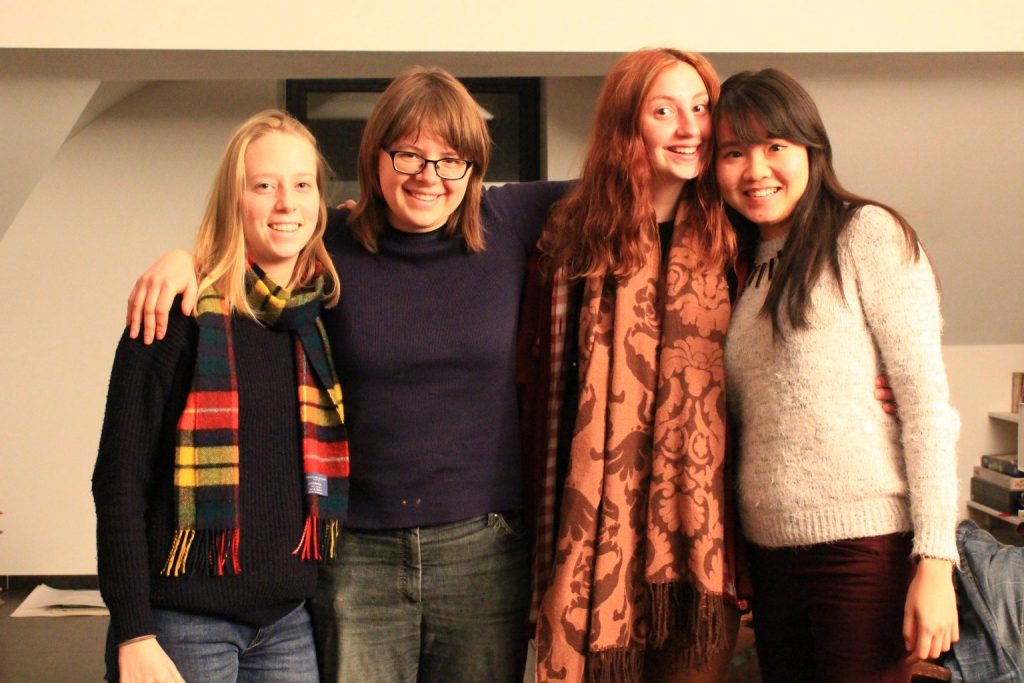 My tips on Couchsurfing

If you have further doubts about trying out Couchsurfing, feel free to reach out to me!

What other tips would you like to hear about? Let me low in the comments below!