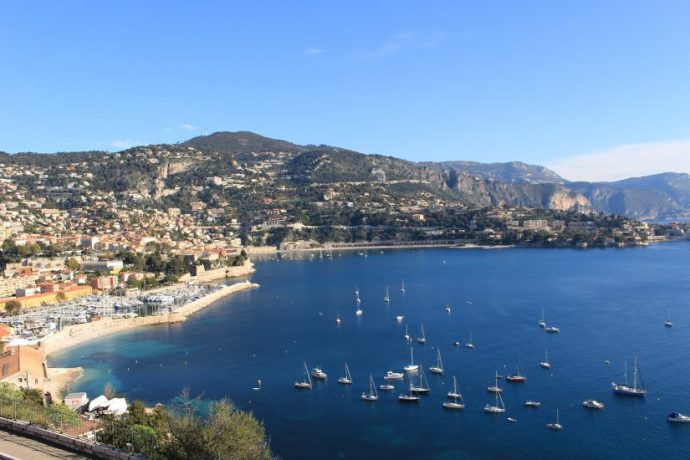 The Time I Couchsurfed With Male Hosts

Home » The Time I Couchsurfed With Male Hosts

During my semester abroad, I spent 6 months in Europe, visiting countries such as Portugal, Spain, Italy, France and Germany. I toyed with the idea of being a different me from the one that sits behind a desk typing furiously on her laptop. 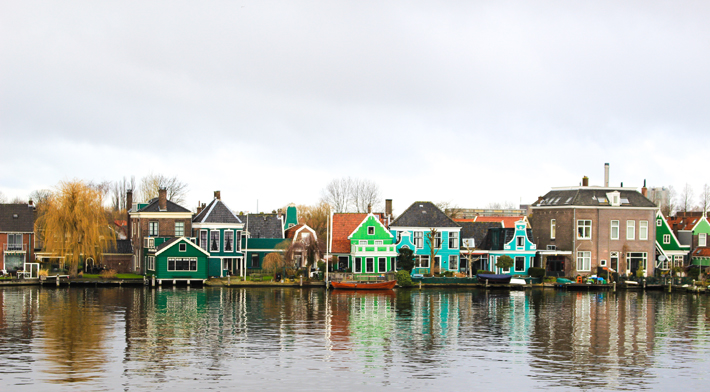 As a student traveller, my funds were limited. I took a loan from school, got an exchange scholarship, and saved up every penny I earned. (I have since paid off my loan, thank heavens!)

Living abroad taught me how to be wise with my spending, and how to make the best of what I had to spend on. It also gave me the chance to do something different, something I could look back and be proud of.

Couchsurfing was one of them. Couchsurfing is an online network where you can offer or be offered a home for travelers visiting your town. Duration of stays can range from one night up to weeks in time, depending on your arrangement with the host. 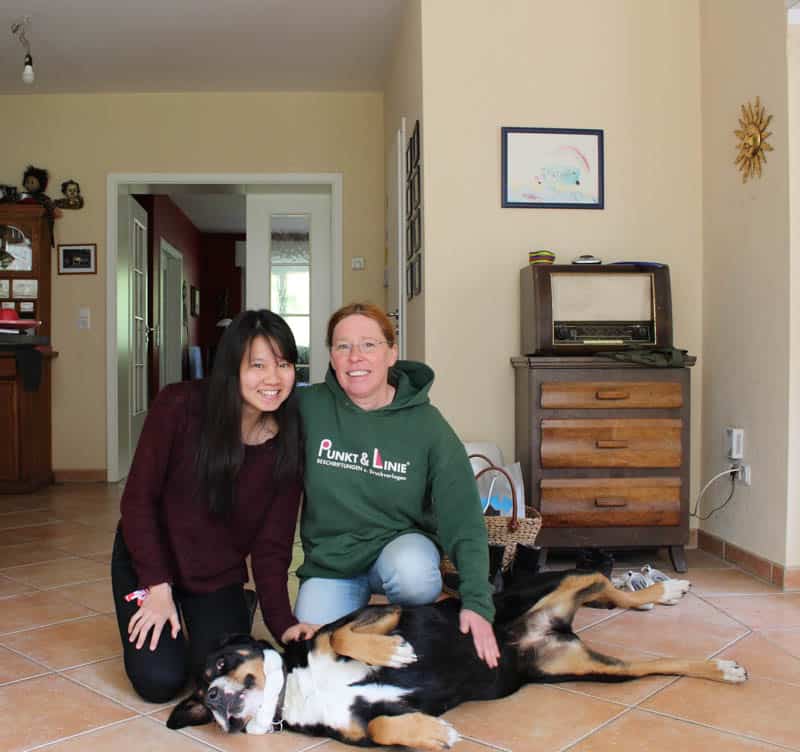 Most hosts are motivated by a curiosity to learn about other cultures, and cultural exchanges can come in the form of conversations about practices in each other’s country, or in the form of local cooking.

I tried Couchsurfing in Europe more than 10 times, and my experiences on Couchsurfing were mostly exceedingly positive, with a few exceptions. I found myself staying with a family in Cologne (Germany), a couple in Ghent (Belgium), and students in Brussels (Belgium) and Porto (Portugal), among others.

An exception to these experiences was when I couchsurfed with solo male hosts.

The first time happened when I met a Canadian student host studying in Nice, France. This was an unplanned surf as I was only intending to meet up with him for a hike down to Eze. 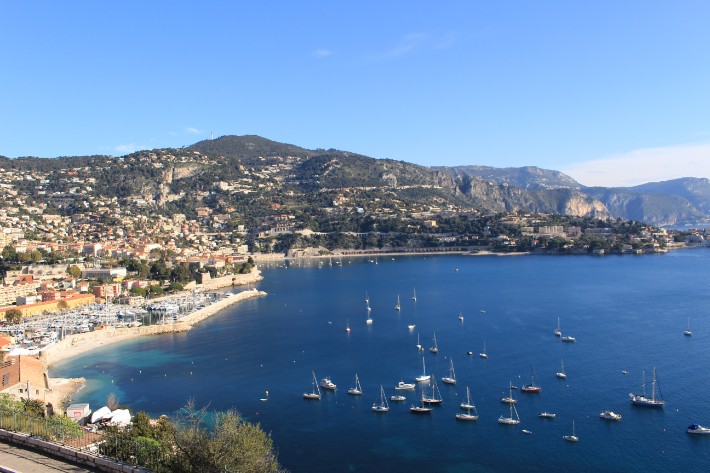 However, he offered his place on the grounds that we would be setting off early the next day so it would make better sense to set off from the same location. When I got to his place, he started coming uncomfortably close to me, and even offered to let me snuggle up with him on his bed, an offer I declined politely.

That encounter left me pretty shaken, having couchsurfed with a solo male host for the first time and having such an experience.

Call me bold or ignorant, but thinking it might just be me being at the end of my luck in Nice, I couchsurfed yet again with a solo male artist residing in Cannes, France. 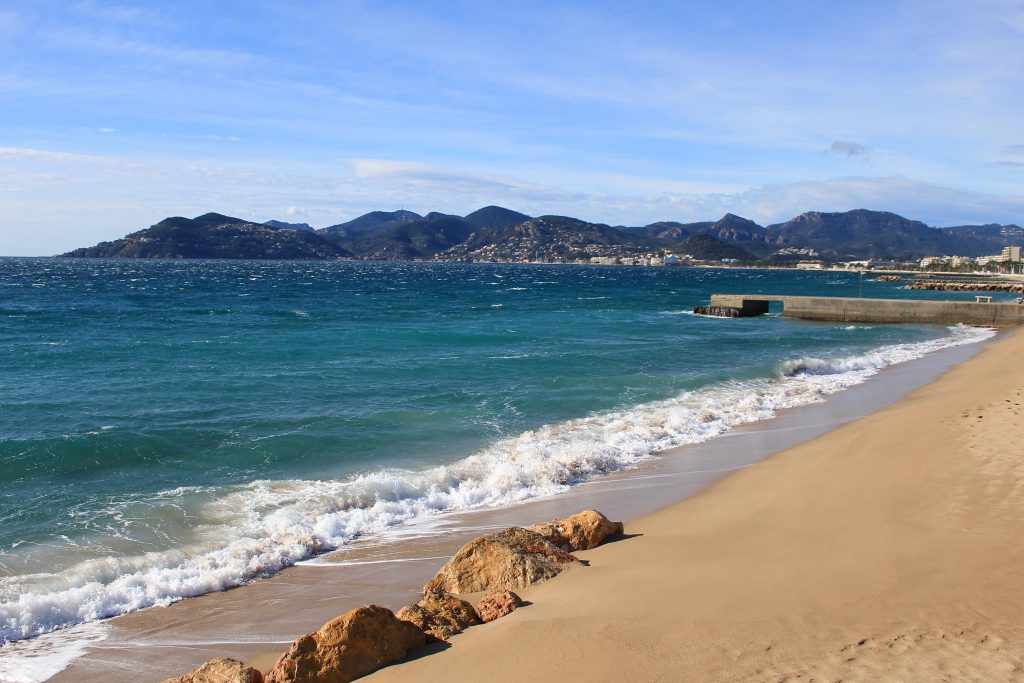 It was the longest night I ever experienced, with my host constantly expressing that he had designs on me. I looked like I was having a good time making dinner with him but inside, I was feeling all jittery. I left at the earliest possible time the next morning as soon as I could.

On hindsight, surfing with solo male hosts was probably not the wisest choice. Or maybe I was just down on my luck. Then again, I count my blessings for nothing untoward happened to me.

Did they try to take advantage of me?

Did they succeed at getting what they want?

No, because I didn’t let them.

What did I do when I was stuck in such a situation?

I maintained my distance, and clearly communicated to them my stance towards Couchsurfing. I knew my boundaries, and I drew them well.

Should I have known better?

Maybe, but I would never know until I gave it a shot, and because I still believe in the decency of humanity.

Through these experiences, I have learned how to better screen hosts on Couchsurfing.

The dangers of Couchsurfing, and how it is known as a “Hook-Up App” by Business Insider, is undeniable.

There are still hosts out there that host on Couchsurfing for this one shallow purpose, but that shouldn’t preclude the thousand others who are sincere about learning other cultures through Couchsurfing, as I have personally experienced.

Yes, I felt cornered. And yes, I felt vulnerable.

Still, in Couchsurfing’s defence, I would like to reiterate that it is very much your own choice as it is the host’s. Before you pass your judgement on Couchsurfing, read the rest of my Couchsurfing experiences to get the full picture.

If you have further doubts about trying out Couchsurfing, feel free to reach out to me!

Have you ever been caught in such a situation? What did you do?