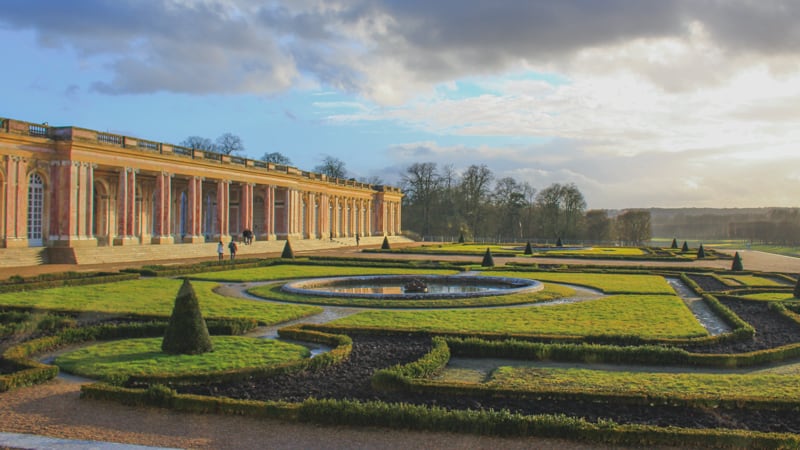 Versailles is a city in central France, but most of you would associate it with the sprawling Château de Versailles and Gardens of Versailles, both of which are designated UNESCO World Heritage Sites.

A new town founded at the behest of King Louis XVI, this city became the seat of French power for over a century, prior to becoming the cradle of the French Revolution, which to this day remains one of the most influential political movements in Europe. 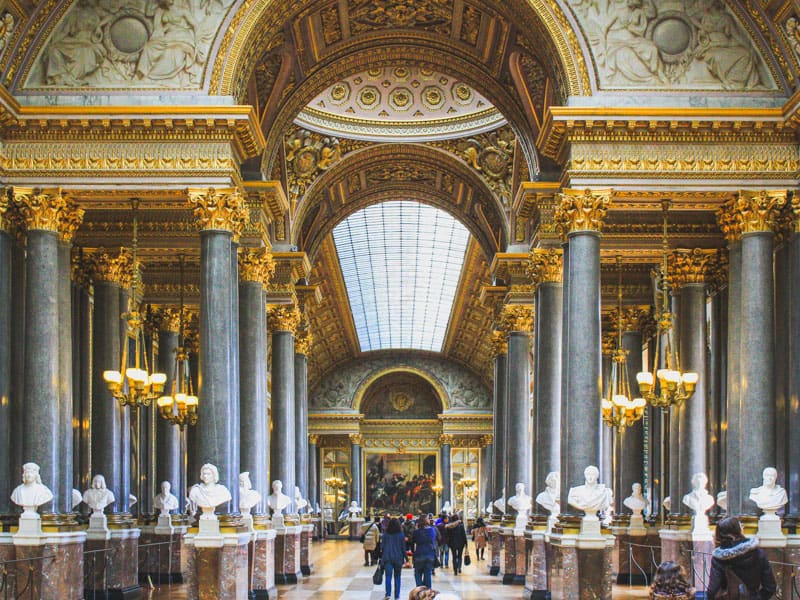 I took a day trip to Versailles from Paris, and would like to share my experience with you! 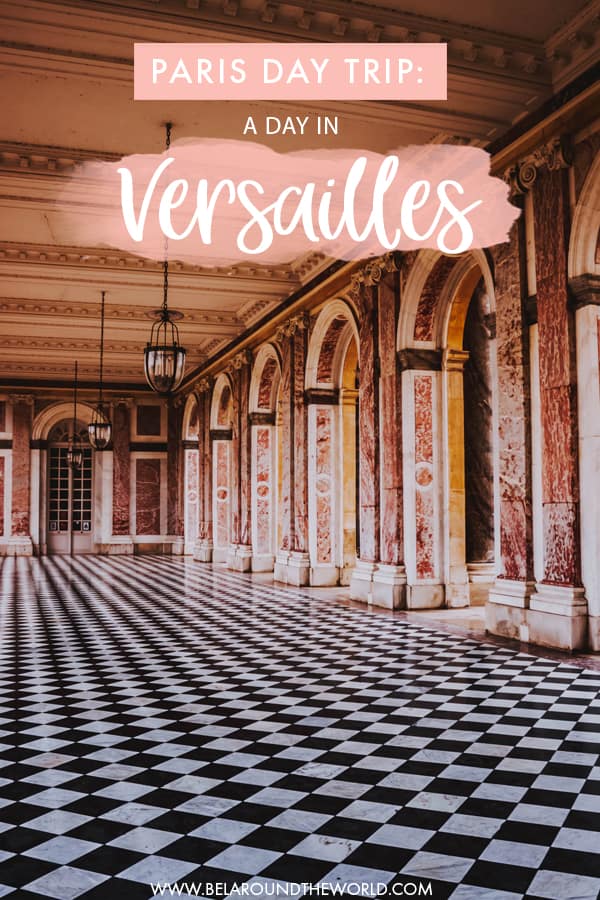 How far is Versailles from Paris, France?

Versailles is located in the western suburbs of the French capital, only a mere 17.1 km away from the centre of Paris.

How to get to Versailles from Paris, France

Given the city’s proximity to Paris, getting from Paris to Versailles was a breeze.

Simply hop onto RER Line C (it’s the yellow line) and alight at Versailles-Château–Rive Gauche station! A round trip should set you back by about €7, and take you about 1.5 hours each way. This makes it the cheapest and best way to get to Versailles from Paris too!

Just take note that the RER Line will fork at the Champs de Mars/Tour Eiffel station, so make sure to transfer trains if you’re not going in the right direction.

The best part is that you can buy tickets from any Paris Metro or RER station as they have common ticketing. Because of this added element of convenience, this might be the easiest way to get to Versailles from Paris.

Getting to Versailles and ticketing

The Château de Versailles was actually a quick walk from the train station – you can do it in under 15 minutes. Admission starts from €18 which includes entry to both the Grand Apartments as well as the Gardens and an audio guide.

Note that admission is free if you are studying in the EU. 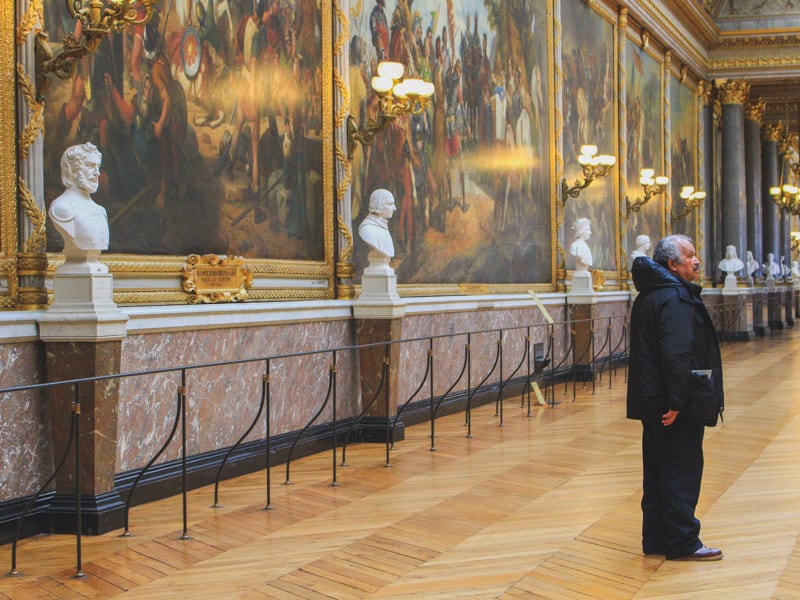 If you’re a student, make sure to make the most out of this opportunity! 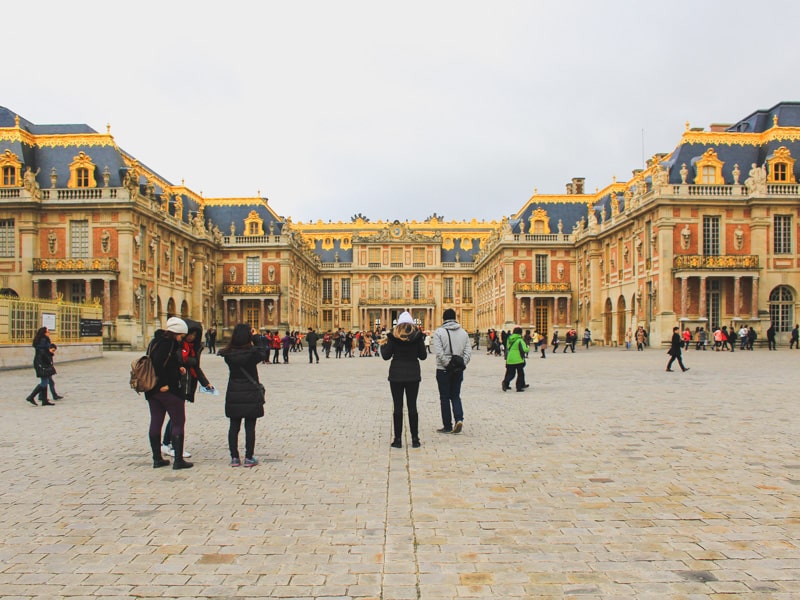 Most of the attractions at the palace are closed on Mondays, with the exception of the Gardens, so take note when you’re planning your next visit!

The Palace of Versailles, France

The Palace of Versailles has been listed as a UNESCO World Heritage Site for over 30 years. It’s touted as one of the greatest works of art – with over 2,300 rooms spread over 63,154 sqm, the grandeur of this palace bears testament to the opulence of the Ancient Regime. 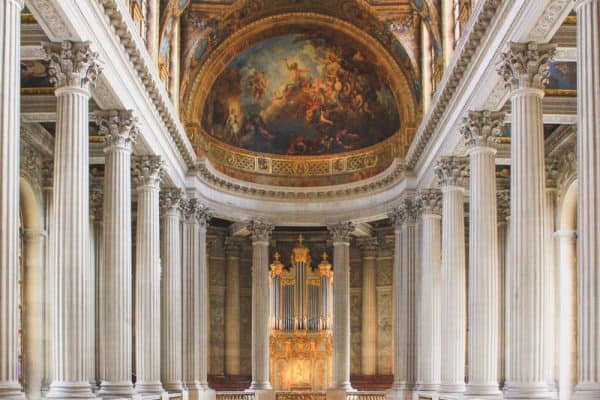 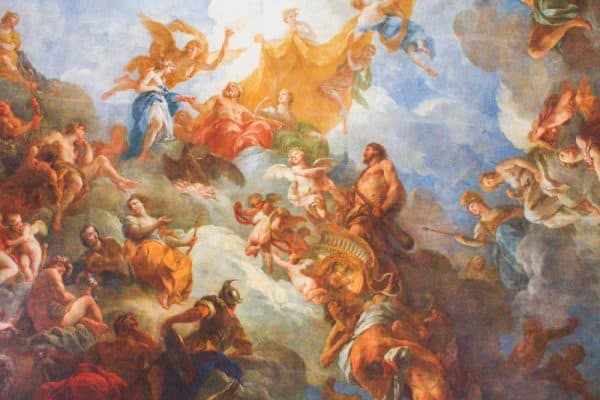 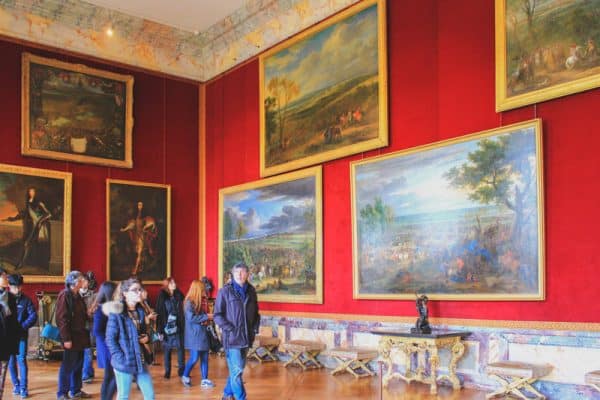 Today, many of the rooms form the Museum of the History of France, housing many collections of paintings and sculptures depicting influential figures and historically-significant events. 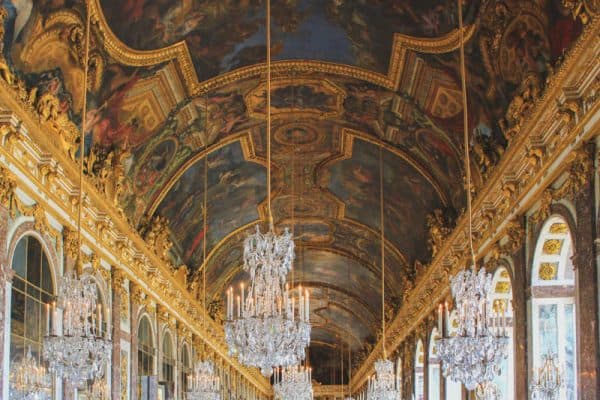 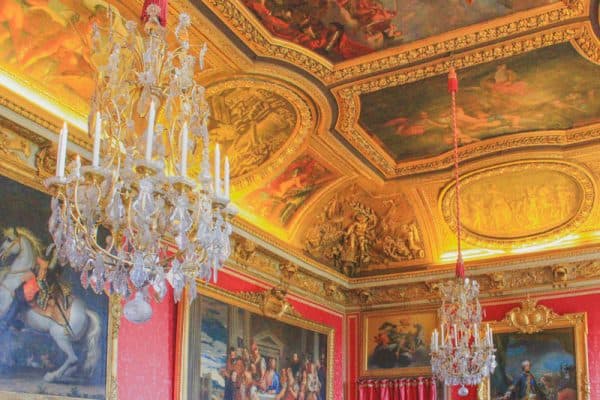 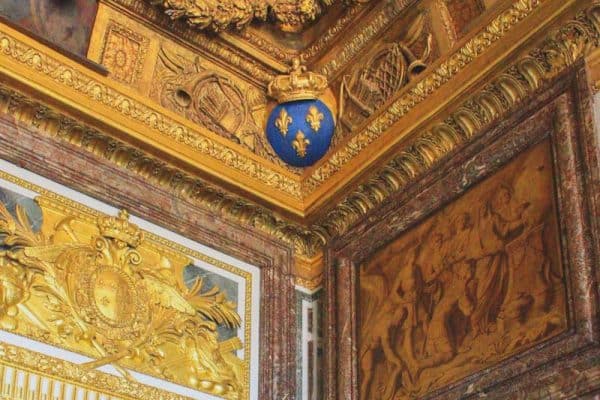 Make sure to check out the lavish State Apartments, bedecked with Italian-style decoration, and the gilded Hall of Mirrors, that pays tribute to the political, economic and artistic success of France with its paintings.

The Gardens of Versailles, France

Situated to the west of the palace, the Gardens of Versailles occupies a sprawling 800 hectares of land. This massive undertaking took regiments of soldiers just to level the ground. Featuring 200,000 trees and 210,000 flowers from all over the country, it’s truly a spectacle to behold. 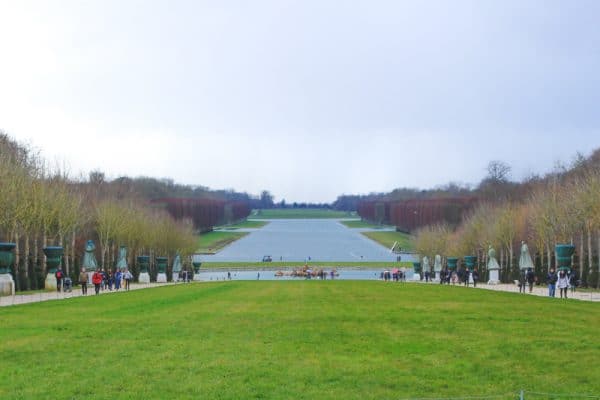 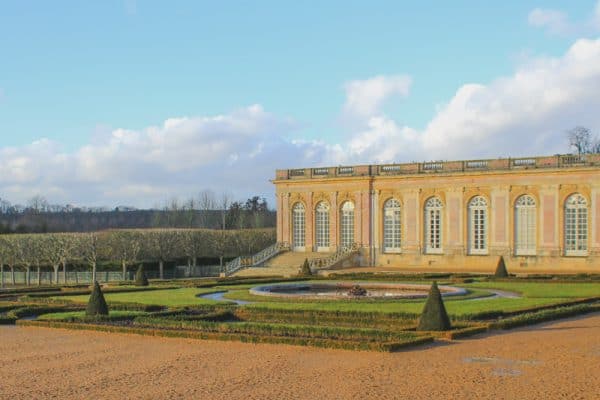 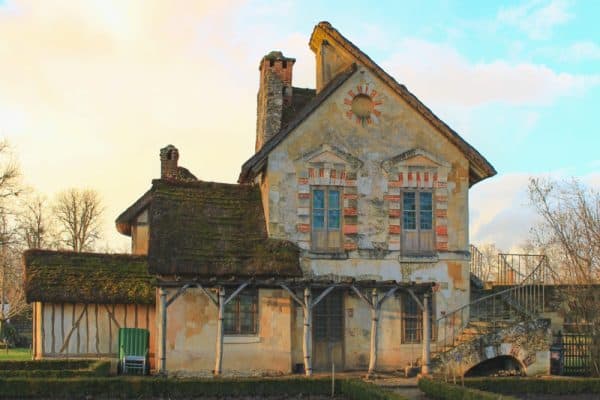 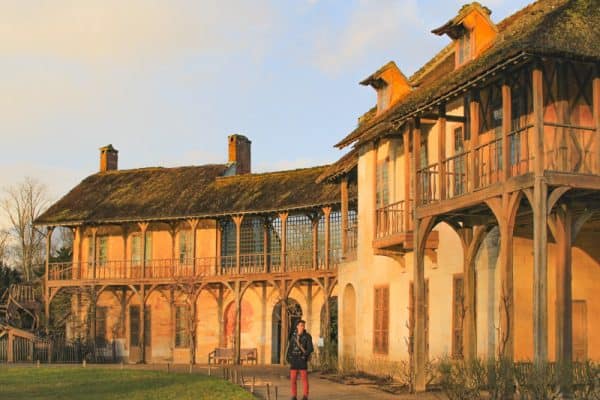 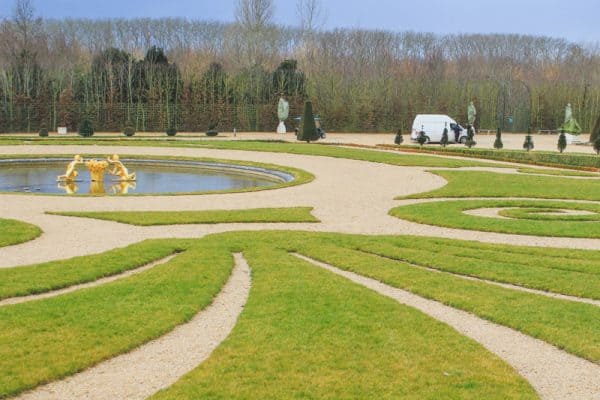 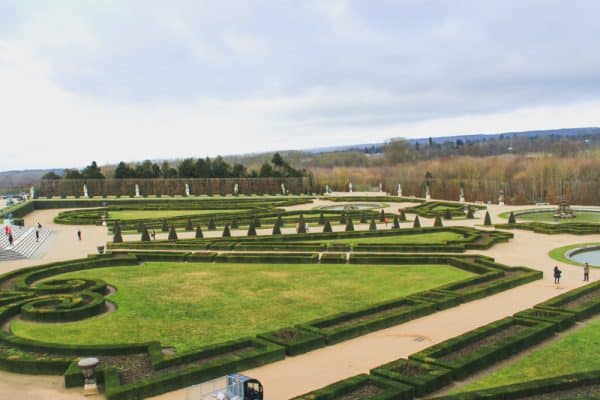 Stand in awe at the meticulous manicured lawns, parterres of flowers, ornate and opulents fountains and sculptures located throughout the garden, all created the classical French Garden style.

Keeping in mind that you could just stay in Paris and make that day trip to Versailles, here is a list of some places you can stay within Versailles itself, at various price points.

Midway through visiting the Palace and the gardens, we were very fortunate to visit Pauline, who lives close by! We’ve come a long way, from Singapore to France. She took a study abroad semester in my university in Singapore, and that’s where I met her. 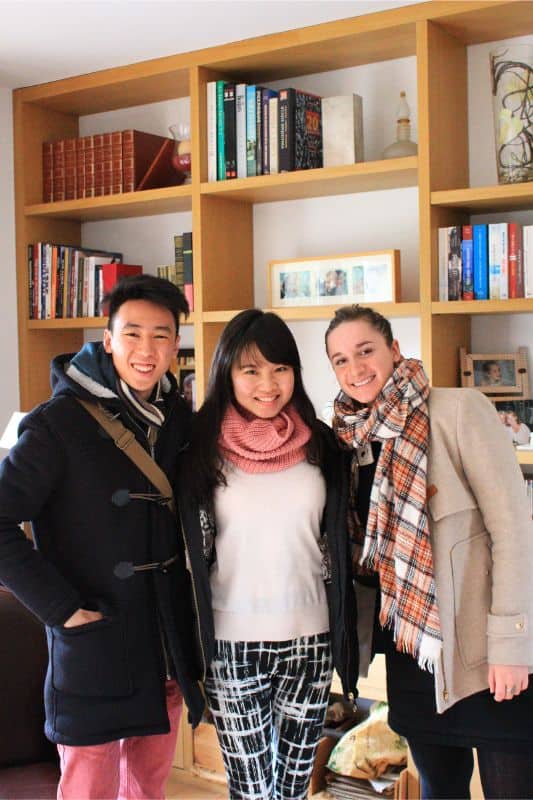 Looking back to a semester ago, I still can’t believe she’s back in her homeland and how much our roles have reversed, from me showing her the places in Asia to her inviting me to her place in France.

Her house is massive by Singapore’s standards! Pardon me for overreacting but it was the first time I saw a wine cellar in a form of a fridge! 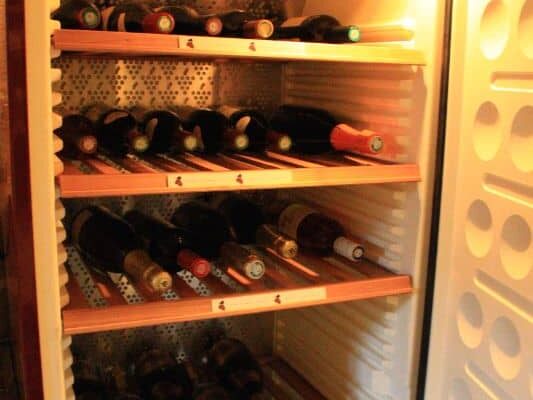 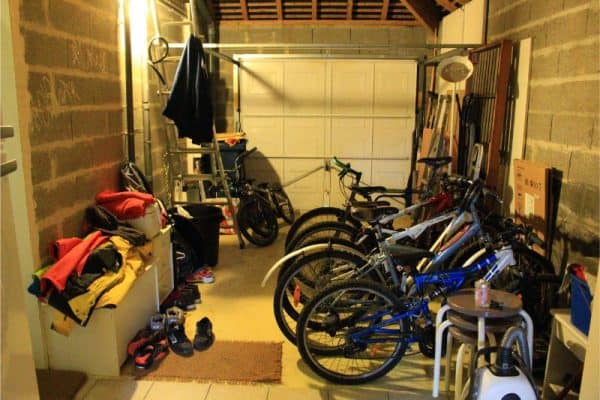 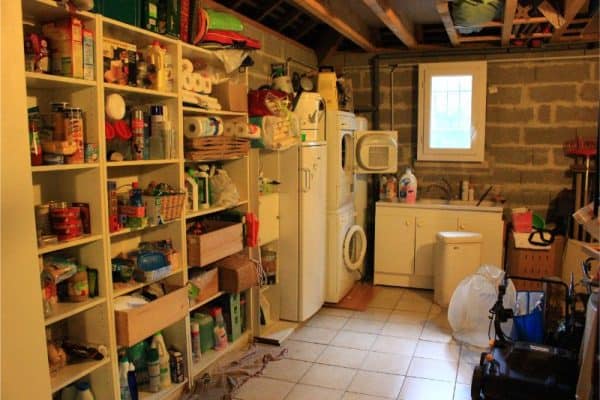 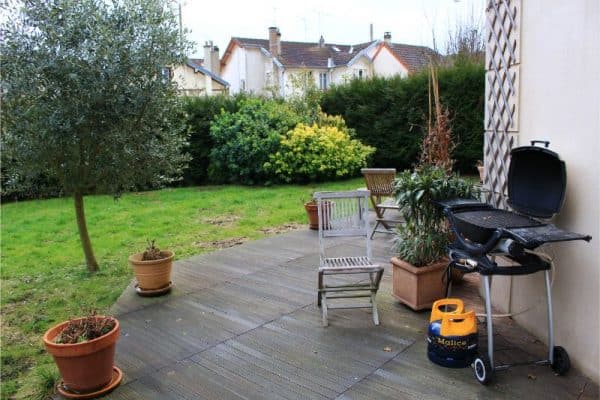 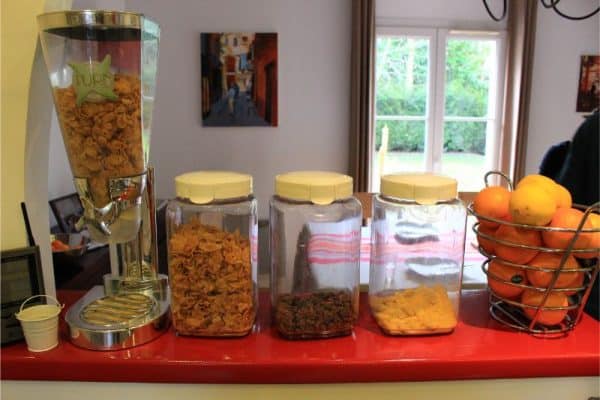 Thank you Pauline for the specially prepared French meal and cheese-tasting. I will miss you and I hope that someday the East and the West will meet again. 🙂 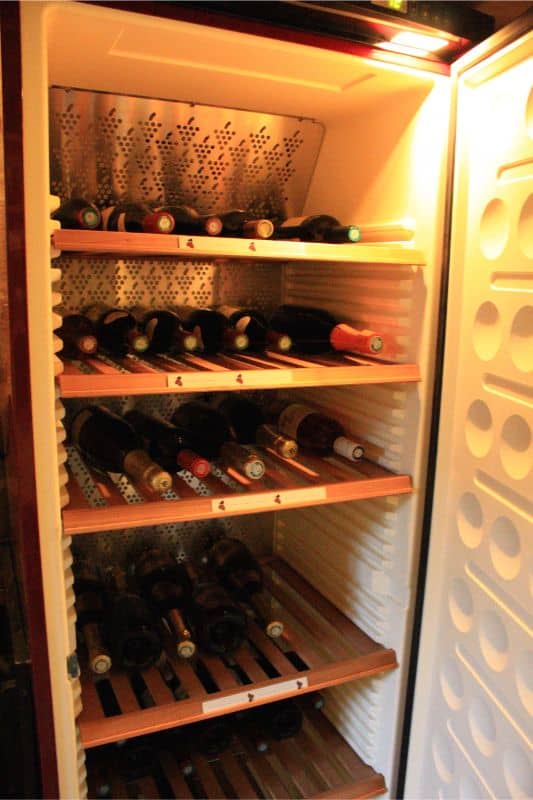 The French sure are serious about their wines. 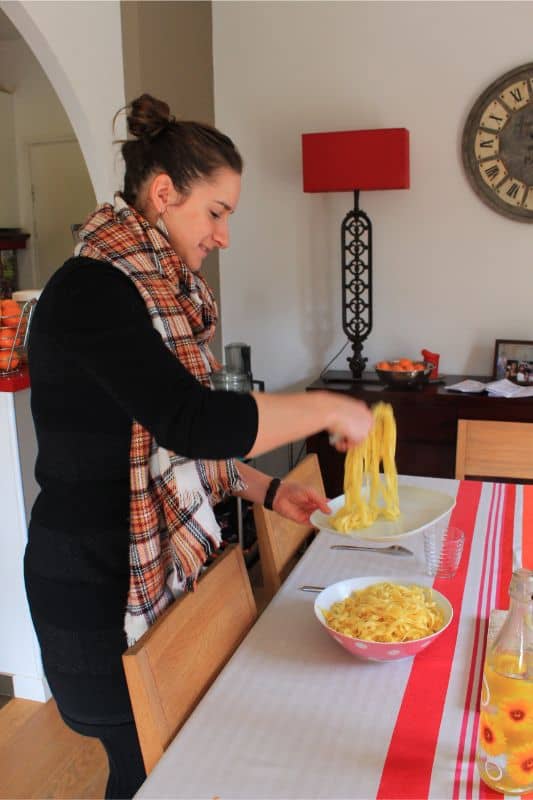 I hope this travel guide will help you plan your day trip to Versailles from Paris. Drop by and bask in the opulence of the grounds, and also check out the other day trips from Paris! 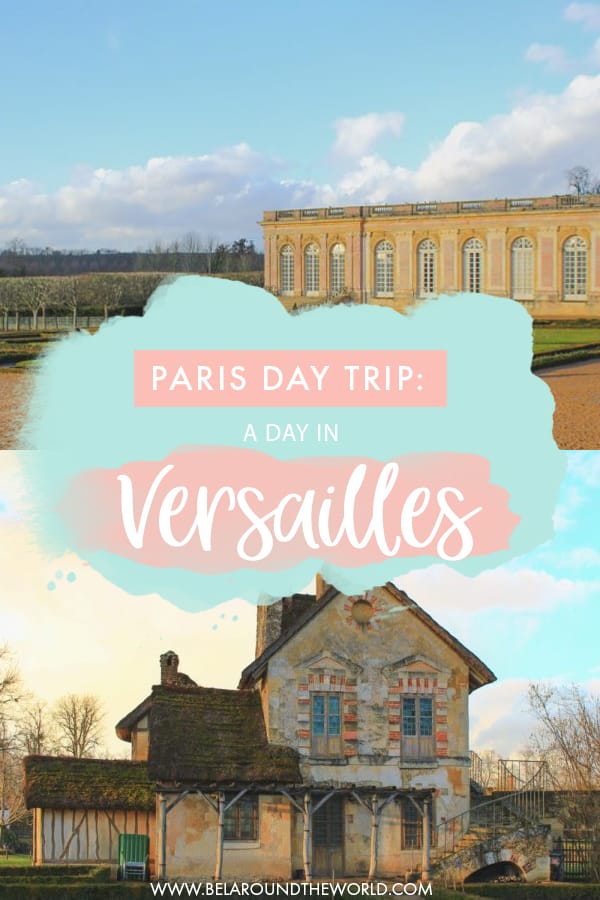 How To Get From Paris To Mont Saint Michel, France

Things To Do in Deauville, Normandy, France